Joy as Royal baby pushes Brexit down the news agenda 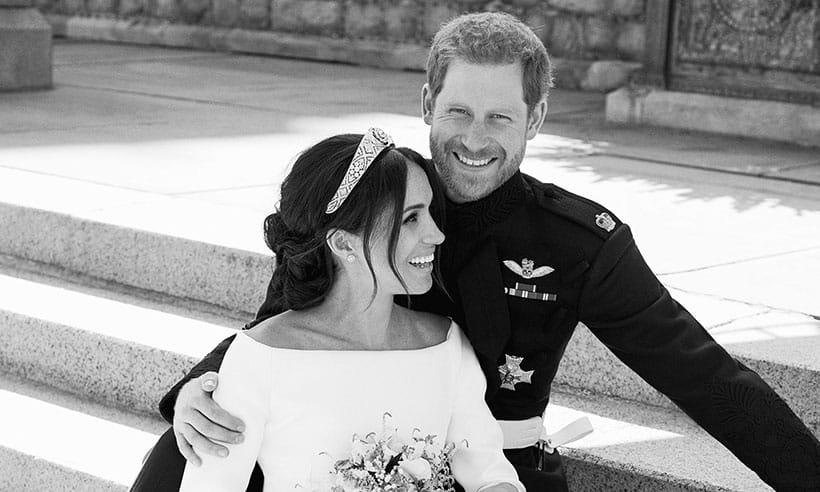 Britain rejoiced today over news that the media had something to talk about other than Brexit.

Mass hysteria over a newly-wed couple having their first baby will be a “blessed relief”, it is claimed.

“But if it means hearing less about Brexit then it’s a got to be a good thing.

“I might even join the fun speculation about whether the Royal baby is going to be a boy or a girl.”

News broke today that the Duchess of Sussex was pregnant as Meghan and Harry arrived in Australia for their Royal tour.

Prime Minister Theresa May was also thrilled with the news.

“Now everyone is talking about a baby rather than me being kicked out of office within weeks,” she said.