Suffolk GazetteYou couldn\'t make it up
More
HomeNews
May 26, 2018 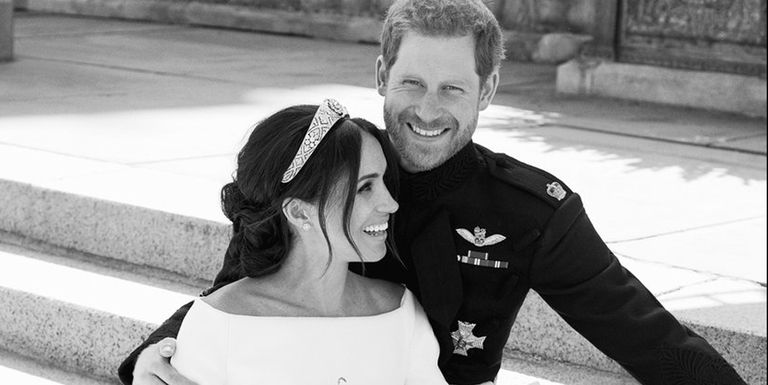 A bungling Royal flunky has been sacked after messing up newlywed Prince Harry and Meghan’s new official title, it has emerged.

Her Majesty the Queen had decreed that the couple should be known as the Duke and Duchess of SUFFOLK – a title to go with her surprise wedding gift of Framlingham Castle.

But an assistant at the Buckingham Palace press office – named locally as Lorraine Fisher, 34 – misheard the Queen’s orders, given over the telephone from Windsor Castle – and was convinced the title was Duke and Duchess of Sussex.

She then drew up a press release and sent it out to the world’s media, together with lots of fluff about the Duke of Sussex title last being used in 1749.

By the time Ms Fisher’s catastrophic error was discovered, it was too late to change it.

Duke and Duchess of Suffolk

An insider at Buckingham Palace said: “It was an extraordinary error, although it’s easy to see how one could mix up Sussex and Suffolk if the phone line was a bit dodgy.

“Ms Fisher was devastated. She actually comes from Suffolk, so you’d think she would have got it right.

“Luckily for her, the sack was the only outcome. This sort of cock-up would have resulted in her head being chopped off not too long ago.”

While the people of Sussex celebrated their new Royal association, businesses in Suffolk were facing up to losing a potential windfall of millions of pounds.

Tourism expert Anne Cantelo said: “Visitors would no doubt have flocked to Suffolk, and the county would have become well-known all over the world.

“At least the county is still proud to have Harry and Meghan owning Framlingham Castle, which will become their official residence when they are out of London.”