Suffolk GazetteYou couldn\'t make it up
More
HomeNews
May 24, 2018

Ancient burial site ‘may be a hoax’, enthusiasts warned 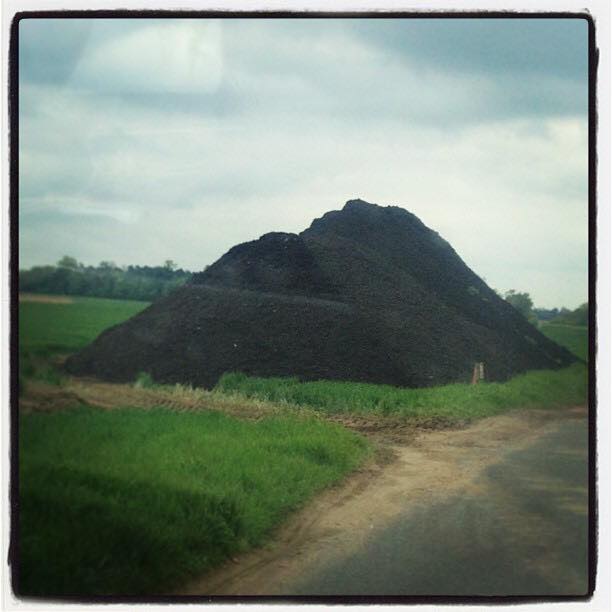 A supposedly ancient barrow – or ancient burial site – discovered recently in Risby could be a hoax, it has been revealed.

Fans of archaeology and keen metal detectorists were disappointed as the much-heralded long barrow, on the edge of the village near Bury St Edmunds, may not be all it seems.

She said: “All of a sudden, she started barking like crazy and running straight towards this big mound.

“I’ve walked in that field hundreds of times and never noticed it before. She’s a clever dog!”

Experts in the archaeology department at Suffolk University were unable to confirm rumours that the barrow was linked to the nearby Anglo-Saxon Village site in West Stow.

Spokeswoman Marcia Schofield said: “We are pleading with the public to leave the earthwork alone until we can confirm its age.

“The problem is that allotment gardeners are turning up and vandalising the ancient burial site.

“We are concerned that this barrow appears to have surfaced overnight. Perhaps the recent unusually-sunny weather has dried out the surrounding earth and exposed it.”

Metal detector enthusiasts have already overrun the site, but so far nothing of significance has surfaced.

The landowner could not be reached for comment, but his land agent stated that there had been quite a lot of unusual movements near the site.

“We have no idea what all the fuss is about,” he said.

The news follows an extraordinary recent find in Norfolk, which proved metal tools were used there as far back as 1946.