British journalists heading for the Channel to film desperate migrants

Suffolk GazetteYou couldn\'t make it up
More
HomeNews
May 4, 2017

The cost of providing the British state pension is now so high that a man has only today been able to announce his retirement, aged 96.

Mr Philip Windsor, who lives in London, Berkshire, Norfolk, and Scotland with his wife, Elizabeth, has been forced to work until well into his 90s because the state pension is kicking in later than ever before.

He will now have to make do with his £155-a-week pension after working for years in the public sector, mainly shaking hands and being a little rude to people.

The news, announced today a month before Mr Windsor’s 96th birthday, was a surprise to many, not least his wife who has been told to keep on working, even though she is 91. 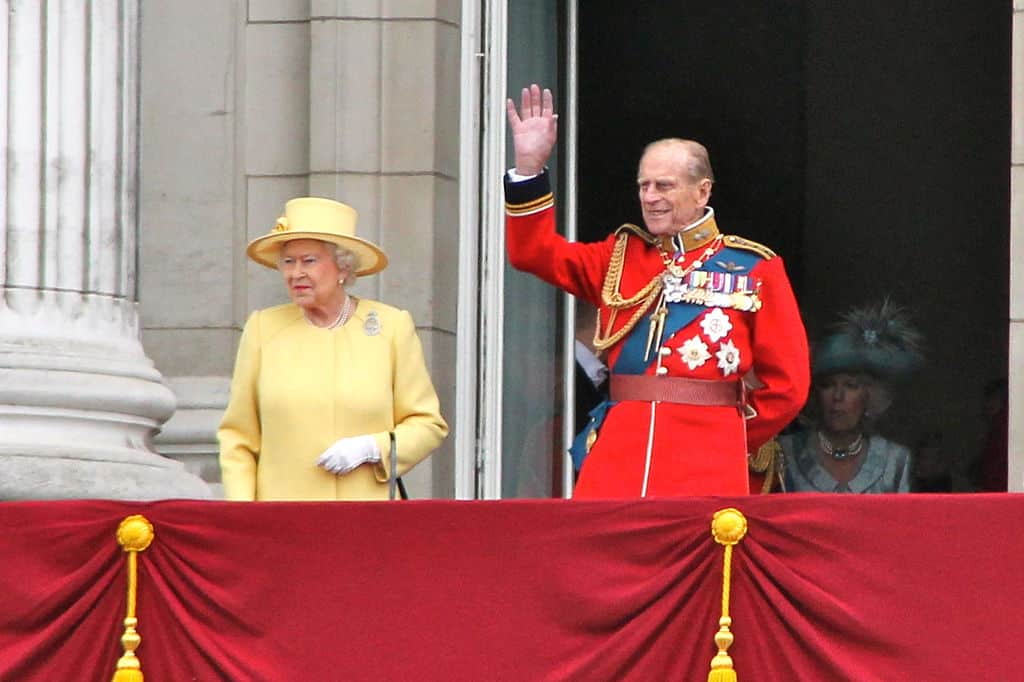 A pensions industry expert said: “Unfortunately the population is getting older, and so the cost of the state pension to Government coffers is getting ever higher. Initially men could retire at 65. Then it went up to 67, and now it seems it is 95.”

It is not known how Mr Windsor, whose Instagram name is DukeofHazard, intends to spend his retirement years.

But a family friend said: “I had heard he is thinking of getting himself a motorhome and going on a driving tour of Europe. He’s not really had much chance to see the world because he has always been working, so this will be a great treat.”