Blackjack online: tips to win while having fun

Lowestoft is launching a surprise bid to be named the UK City of Culture 2021, it has emerged.

The upmarket Suffolk resort, which is Britain’s most easterly spot, has formed a special committee to build a compelling case to replace Hull as a city of distinctive cultural heritage.

Top priority is for Lowestoft to be upgraded to an actual city, so plans are already under way for the Lowestoft Community Church, which is curiously positioned in the middle of an industrial estate, to be turned into a cathedral. 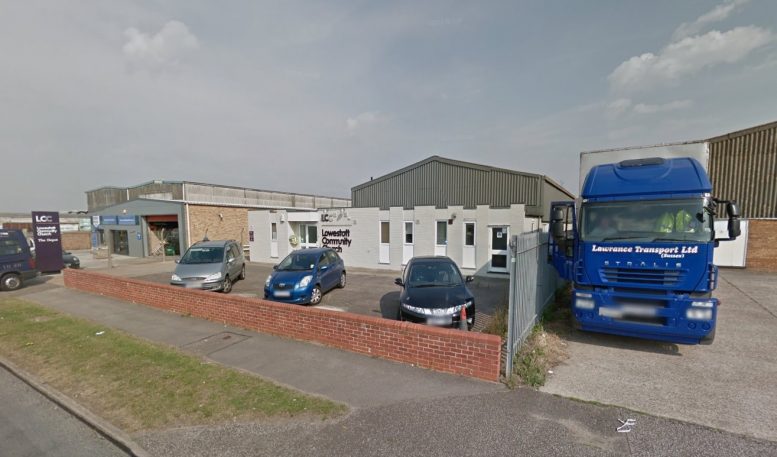 The Lowestoft Internationally Desirable Location (LIDL) committee is required to prove the town has an ingrained cultural heritage that has enriched the lives of residents and visitors from home and abroad.

And they have found the perfect solution to trumpet the bid, using the town’s most famous musical talent from the past two centuries – local rock band, The Darkness.

Famous for their classic 2003 festive hit Christmas Time (Don’t Let the Bells End), the group, led by Justin Hawkins, will be penning a special LIDL anthem to support the bid for UK City of Culture 2021. 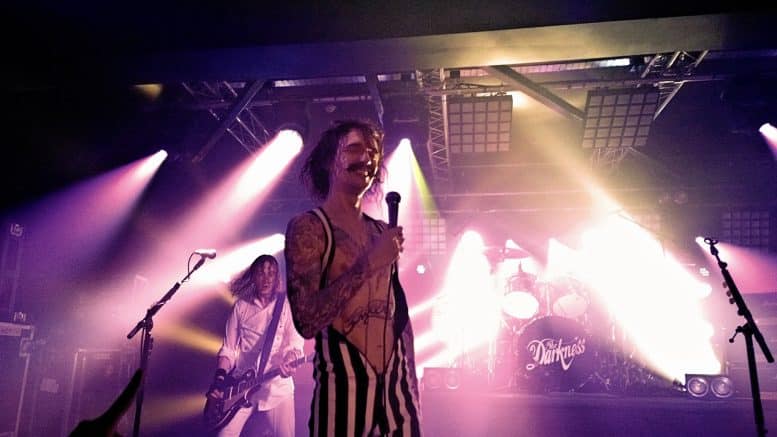 The Darkness: striking a chord for Lowestoft

LIDL chairman Derek Thomas, 73, said: “Lowestoft has so much to offer. There’s our sunshine coast with crystal clear blue seas, a historic town centre rich in crafts, arts and culinary culture stemming all the way back to the days when it was packed with delightful trawlermen.

“And there is bustling shopping and nightlife, all of which explains why we have been able to attract such high-class residents. London Road South is one of Britain’s most prestigious residential addresses, for example.”

If Lowestoft’s application for the UK City of Culture 2021 is successful, the city would win £3 million from the Heritage Fund to reinvest in economic growth.

“It would mean we could add even more betting, charity and pound shops,” explained Mr Thomas.

The Government announced last week that 11 other cities had joined the race to win the prestigious title, which Hull won unexpectedly last time. Names in the contest include Swansea, Wells and Hereford.

Despite all of Lowestoft’s stunning attractions, culture and fascinating heritage, some visitors have been less than impressed. One recent review on TripAdvisor reads: “If ever you need a reminder that the days of visiting the quintessential British seaside town are over, this is it. It’s winter and we didn’t go for anything other than a walk along the seafront and a bite to eat but wish we hadn’t bothered. This harbour area as they call it, looks dismal with miles of temporary ugly metal fencing.

“We walked to the town centre and played dodge the dog poo on the way. The main shopping area has no redeeming qualities whatsoever and the High Street further down is run down and neglected. Add to that the number of drunks around and I think it would be fair to say we won’t be in a hurry to return.” 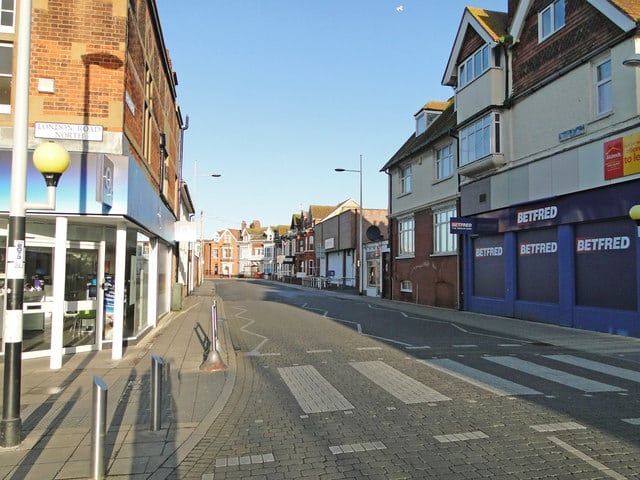 Odds on: punters in Lowestoft city centre will back the City of Culture bid

Another TripAdvisor review lamented: “I went into the town on a Saturday afternoon. Horrifying – a male thug ran at me from the Old Blue Anchor and tried to target me with his vomit. When I stood back in surprise he said, ‘What you looking at, you prick? I’ll kill you where you stand’. Is this the norm in this area? Count me out.”