Don’t get us a piano for Christmas, warn Britain’s children 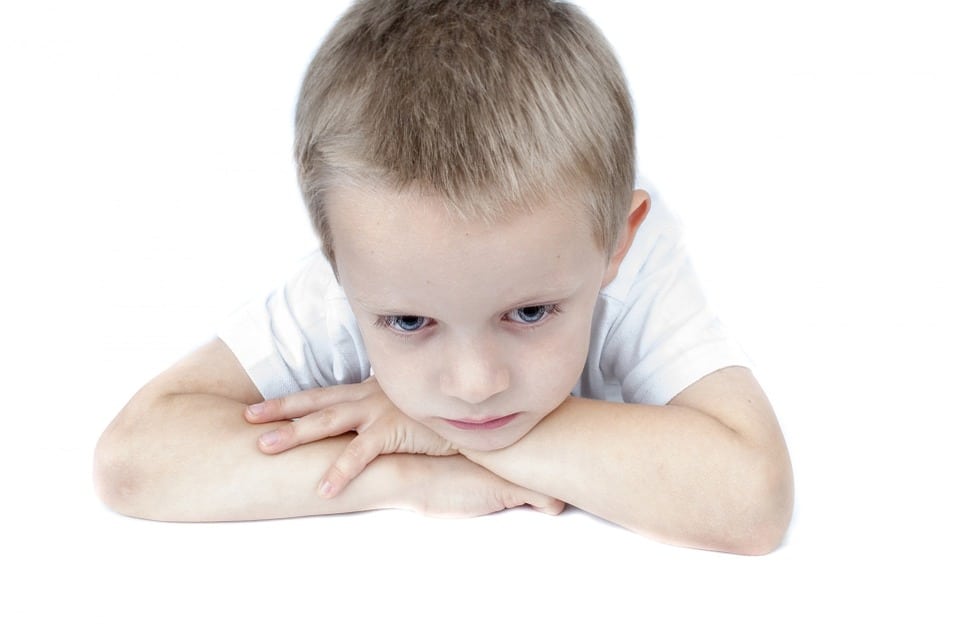 Britain’s kids have appealed to their parents NOT to get them a boring piano for Christmas, it has emerged.

They spoke out after the new John Lewis advert showed how a five-year-old Elton John getting a piano for Christmas changed his life.

“Playing the piano is so boring. Who wants to do that anymore? I want a new Xbox, loads of games, an electric go-kart and a new bike.

“If my parents get me a piano, I’ll be furious and never speak to them again.” 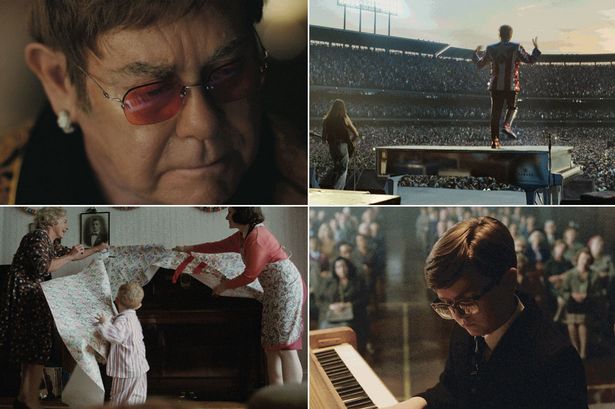 “I was moved to tears,” she said. “So much so that I rushed out to buy some tickets for his new tour.

“It’s quite clear that if I buy a piano for Josh, he’ll love it and go on to become an international celebrity.”

The television ad shows Sir Elton today looking sadly at his piano keyboard. It then has clips of some of his biggest career moments, features a young Elton playing piano at a school concert, and ends with him being given his gift-wrapped piano on Christmas morning, aged around five.

“Hopefully mum realises what a daft idea it would be to buy me one,” asserted Josh.