Suffolk GazetteYou couldn\'t make it up
More
HomeNews
May 5, 2018 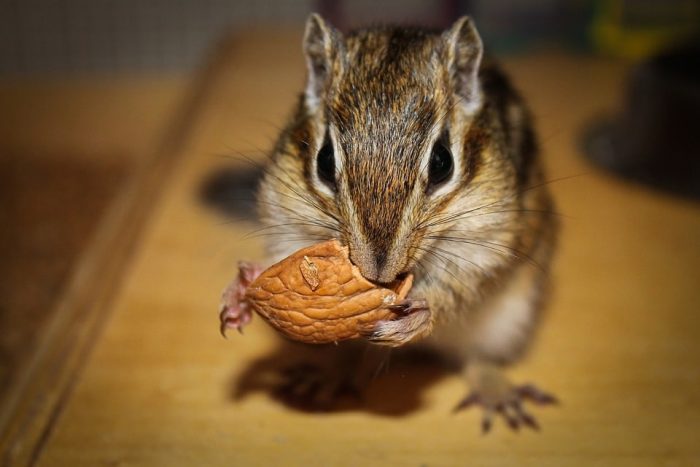 A squirrel ripped off a man’s testicle and buried it after he dozed off during World Naked Gardening Day.

The nude victim was fast asleep on his sun lounger when the pesky grey squirrel seized his nuts.

It ripped away the man’s right testicle with one bite – and he awoke in agony to see the rodent running off down to the bottom of the garden.

As the gardener howled in agony, covered in blood, the squirrel calmly buried the testicle next to a tree.

World Naked Gardening Day is becoming more popular by the year, and the unnamed victim from the Ipswich area was thought to be one of hundreds of keen local gardeners taking part.

Phil Ward, a spokesman for Ipswich Hospital, confirmed: “A man was treated for a bite injury, apparently caused by a squirrel.

“People really should remain clothed in the garden – last year a seagull ripped off a sunbather’s testicle in Ipswich.”

The Suffolk Gazette understands the man’s wife heard his screams and rushed outside to see him writhing in agony.

She called the ambulance, and told neighbours no one could believe what had happened.

One local said: “The poor man will have a story to tell his grandchildren one day. Thankfully he’s already had kids so there is no problem with that.”

Lorraine Fisher, 34, an animal behaviour expert, said: “Squirrels are very active at this time of year.

“They are busy hoarding food as well as being a little aggressive as they are looking for a mate.

“They can give a nasty nip, so they are best avoided. Clearly the animal thought it had got hold of a tasty walnut.”