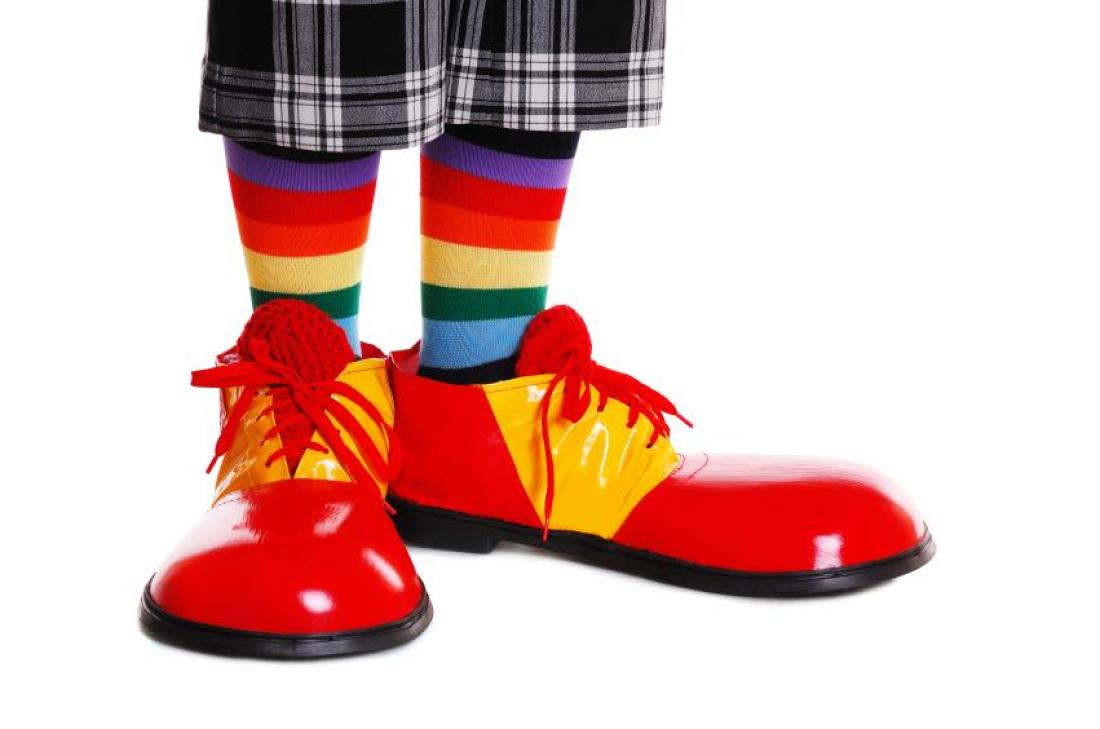 Paul Lambert, the leading contender to take over as new Ipswich Town manager, has been told he has big shoes to fill.

Hurst had a disastrous reign at Portman Road, last just a few months and sending Ipswich to the bottom of the championship.

His replacement has been warned that taking over from Mr Hurst at Portman Road will not be easy.

A football expert said: “Anyone taking over from Mr Hurst has big shoes to fill.

“Which is surprising because he was only five feet tall.”

Ipswich fan Lorraine Fisher, 34, said: “If Paul Lambert does come in as manager, as the rumour mill suggests, he will have achieved his dream.

“After Colchester and also Norwich, he will now finally be at the helm of East Anglia’s biggest club.”

Ipswich face the friendly folk of Millwall at the New Den on Saturday, but academy boss Bryan Klug will be in charge for that game.

Lambert is expected to be appointed next week.

Earlier today, the Suffolk Gazette reported how Paul Hurst was finally getting Ipswich out of the Championship at the 17th attempt.

55,848FansLike
9,841FollowersFollow
October 25, 2018
Previous article
Ipswich Town get out of the Championship at 17th attempt
Next article
OPINION: It’s time for fans to unite behind Paul Lambert and Ipswich Town