Suffolk GazetteYou couldn\'t make it up
More
HomeSport
May 12, 2016

Many of the squad are expected to leave in the summer, but the first departure is the team’s luxury coach, which was on an expensive lease deal.

Canaries owner Delia Smith, the former television cook who makes a cracking humble pie, has instead bought a cheaper open-top bus which will cost a fraction of the old model.

In fact, it won’t cost anything to run at all. 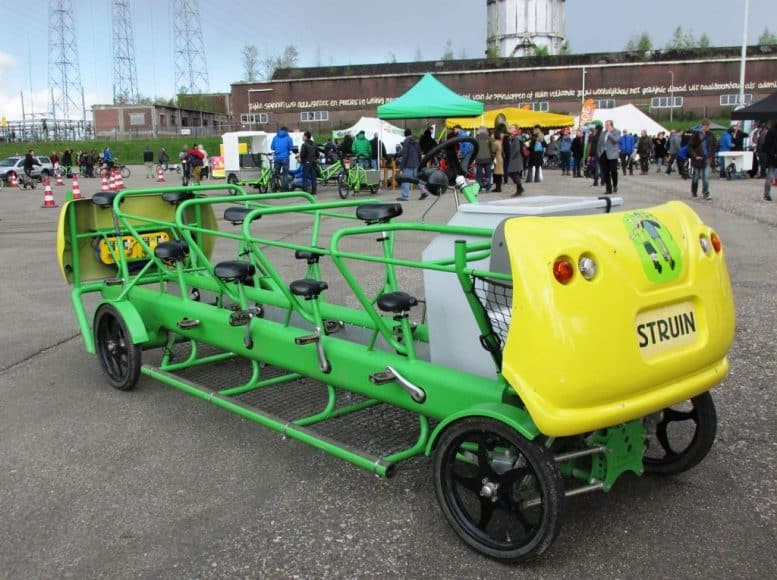 The new bus is pedal powered, meaning the embarrassed players will have to propel themselves to away matches, starting with this weekend’s gruelling 250-mile trip to Everton on Merseyside.

Kitted out in the club’s sickly yellow and green colours, the new bus is expected to reach speeds of 15 miles per hour. There is a place at the front for manager Alex Neil to sit and steer without having to pedal himself.

A Carrow Road insider said the team were particularly looking forward to having to ride the bus into Suffolk and to the Ipswich Town ground next season.