The Suffolk Gazette guide to achieving your 2019 goals

Suffolk GazetteYou couldn\'t make it up
More
HomeFeaturesIn My Lady Garden
May 13, 2016

Destructive garden pests not seen in Suffolk since 1957 have been ravaging crops after they crossed the border from neighbouring Norfolk.

The awful news was broken to me when I called in an agriculture expert to inspect my lady garden which was suffering severe damage from unusual nibbling.

Farming inspector Anton Mycock took one look and told me what the unusual creatures were: Carrowpillars.

“They were eradicated from Suffolk in the bug wars of summertime 1957. Those that weren’t killed went back over the border to Norfolk where they interbred and grew dozens of six-toed feet.

“They had decimated the Suffolk sugar beet fields and other agriculture and we always dreaded the day they would invade again.” 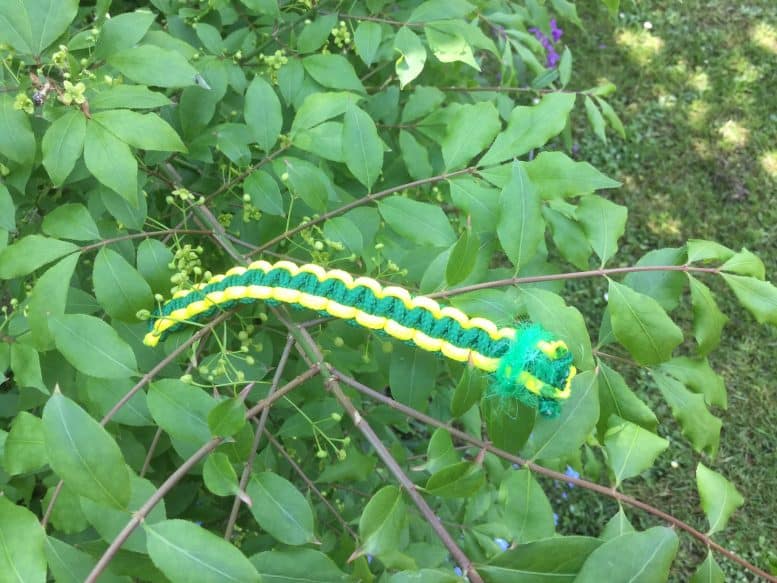 Rampaging: Carrowpillars have been spotted all over Suffolk in recent days

Mr Mycock believes that the Carrowpillars assembled in Norwich on Wednesday night after the city’s football club was relegated from the Premiership… and fled in shame.

Yesterday the garden pests were spotted in Stowmarket, Lavenham and Bury St Edmunds, demolishing crops and wreaking havoc by eating the pitch at Ipswich Town FC. Their goal is to totally destroy it. 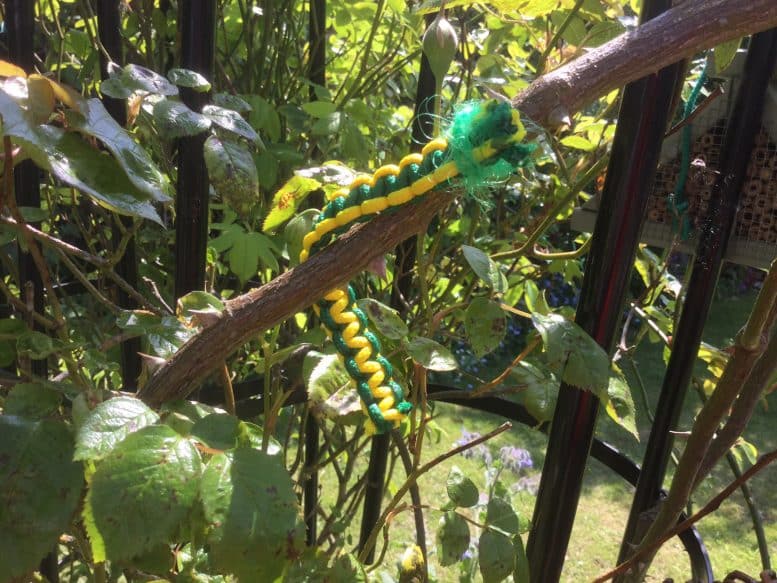 While Norwich go down, Carrowpillars can go up anything

The other Norwich invader I photographed in my garden was the Greater Spotted Sex Pest which was flashing at my melons and my fresh planting hole. Now the police are looking into in. The incident I mean, not the hole.

My week got worse when I phoned the editor of the Suffolk Gazette to tell him about my garden pests exclusive.

He said it should be run immediately to save the farming community, not wait until my “shite weekend column”, and that it would be better written by his Farming Correspondent Ivor Traktor. Of course I threw a Diva writer’s hissy fit. After all, my column comes before Suffolk’s historic agricultural heritage.

He said: “No you get F for F*** Off. What you know about journalism you could write on the back of a postage stamp and shove up a dead gnat’s arse. And you know even less about gardening.”

I threatened to quit but he said if I went to the East Anglian or the Bury Free Press I would get even fewer readers and no “facebook shares” as their readers aren’t as tech savvy as his.

I was so upset that I had to drink five gins, six bottles of Aspall cyder, eat seven doughnuts and listen to my Max Bygraves album.

I’m sorry to burden you, my dear, dear readers but I think you deserve to know that my life isn’t all glamorous weeding, manure and composting. I felt as battered as a Manchester United team bus.

I am staying with the Suffolk Gazette only because of you, my wonderful readers whom I consider as friends with your sad complex gardening queries and kind remarks. My husband said your questions were often filthy double meanings, but I wouldn’t know about such things.

But keep it up, as the actress said to the bishop.

Talking of friends, my old school pal Olive Branch visited last weekend and we compared photos of our lady gardens. Mine is quite small but hers is very big and she can insert vegetables of all shapes and sizes, which she does with regularity.

I am often asked by people with small gardens and courtyards if it is the “done thing” to mix flowers with vegetables and salad crops.

My answer is: “Of course! If you want to see a cucumber sticking up in the middle of a bed of pansies, do it! We are all consenting adults.”

Poke a lettuce in your lobelia, or a cauliflower in your cosmos. They will all rub along together. 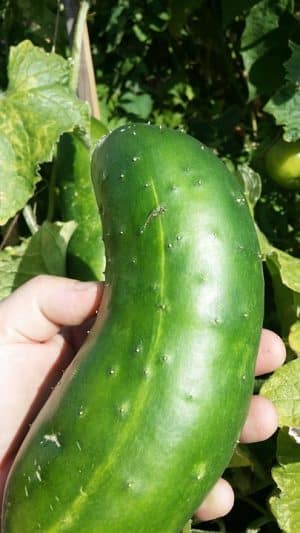 This week I have been busy pulling up chickweed and chucking it over the neighbour’s fence along with my empty Adnams bottles. I also hurled chicken poo all over the roses as the nitrogen helps bring on more blooms. It stank so much I had to go in and spray myself with my husband’s favourite Brut aftershave.

* Hop along to the garden shops. With the ongoing frosts, wary gardeners have been putting off buying. The bedding is overdue and the stores will be desperate to get rid of plants before they get too big for their pots. You will be sure to pick up a tray of bargains if those bone idle shop workers haven’t already killed them.

* Tie in your sweet peas to one of those expensive metal curly things or just some sticks joined together like a wigwam with a bit of string.

* Beware of lily beetles and squirt them with whatever it is that kills lily beetles. Your garden centre will know. Probably.

And now the answers to your problems.

* Mr T H from Hadleigh: I would leave the lawn until you’ve given that Veronica a good seeing to.

* Monica F: Your watery eyes could be due to hay fever. If so, sod the garden and spend the summer indoors watching Heartbeat and drinking Sangria.

* Delia S from Stowmarket: You may have to cut your budget and relegate your dream garden to something more ordinary. Pull out any weeds and just fantasise about some striking specimens some time in the future.

I’ll be back next week with more invaluable advice!