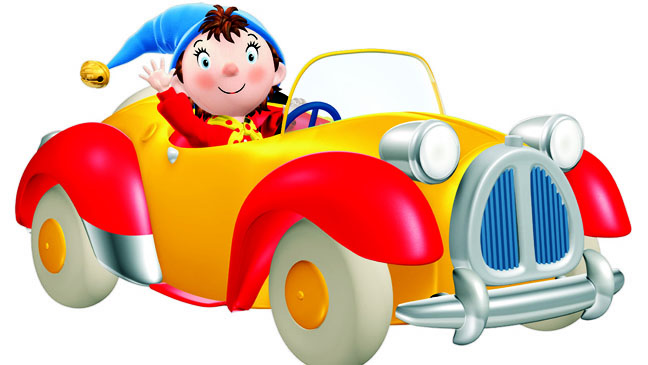 Busy local businessman Noddy has been forced to take legal action after his car was damaged by a pothole.

The hat-wearing taxi driver is seeking damages from Toyland Council to repair the suspension on his car.

Noddy said he was driving down Toyland High Street when his left wheel hit the pothole, causing £1,500 of damage.

“The state of the roads is shocking,” he wrote in a letter supporting his claim.

“I drive a taxi and everyone says they are fed up. My friend Big Ears says it is the worst he has seen in his lifetime.”

The car damage has been a further blow to Noddy, who is already suffering from the cheap competition from Uber, which nearly put him out of business last year.

“It’s one thing after another,” he said.

“How am I meant to make a living with my car stuck in a garage getting repaired?

“Toyland Council will hopefully pay me some compensation soon so I can get back to work.”

A spokesman for the council said: “We can confirm we have received a compensation claim from a Mr Noddy, of Toyland.

“We will investigate as soon as possible, but would stress paying out compensation for pothole damage means we have less money to spend on repairing potholes.”

Potholes re-branded as speed holes to save traffic-calming costs

Uber forces Noddy out of business