Man furious after being refused state handout for third child 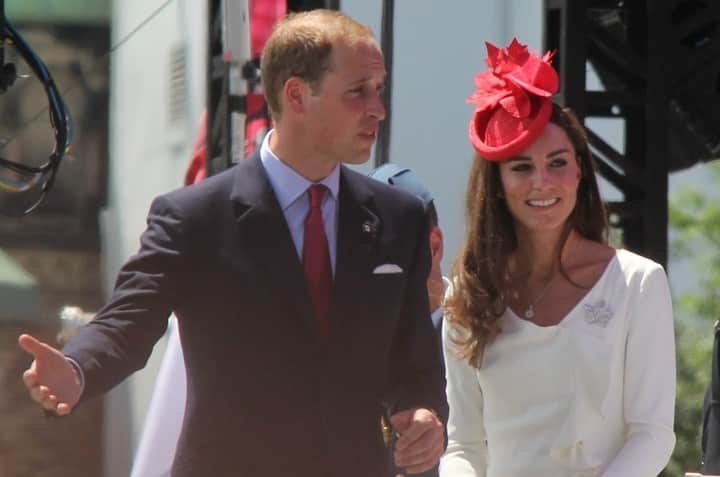 A man from Kensington is furious after discovering the Government has capped state benefits to just two children.

Mr William Windsor, 35, announced today that his wife is expecting their third child.

But his joy was short-lived as he realised he had become a victim of Tory austerity measures – and he will get no extra child tax credit.

Now he and his long-suffering wife Kate, 35, will attempt to get something back from the state by asking for a bigger council house.

Their existing flat in Kensington Palace will soon be a bit of a squeeze, and it will be some time before he can move into his granny’s state-funded detached house at the end of The Mall.

A concerned neighbour said: “We’re not sure how Mr and Mrs Windsor will cope without the Government handouts for a third child.

“They are maxed out on benefits already because neither of them have a job, so money is going to be really tight now.”

However, a friend of the couple said: “The new baby is wonderful news and will help take all our minds off impending nuclear Armageddon and the fact that summer has ended.”

Others said it was lovely news and it was “very mean” to take the mickey out of them on this joyous day.

Mr Windsor is also upset because the arrival of a new child might mean he can not go away with the lads to football – presuming England make it to next summer’s World Cup in Russia.

“There’s no way his missus will let him go on an away day if she’s just had a another baby,” one friend said.