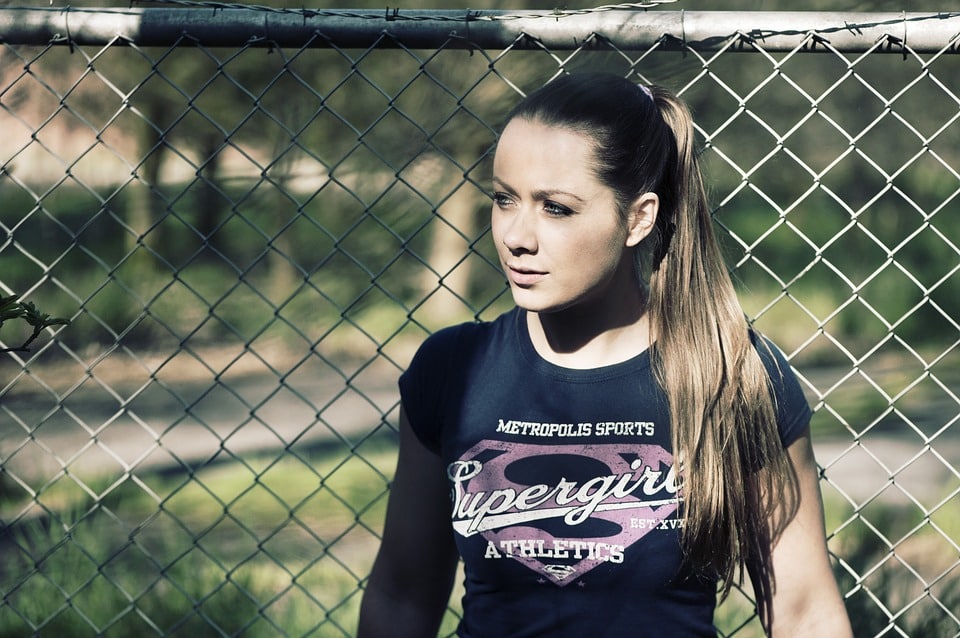 Recognised as one of the toughest endurance events of its kind in the UK, the Suffolk Three Peaks sees athletes trying to climb the county’s three biggest hills inside just 24 hours.

It is right up there with the national Three Peaks Challenge of climbing Ben Nevis, Snowdon and Scafell Pike in a day, and easily tops the Yorkshire Three Peaks for difficulty and technical challenge.

Marketing executive Claire, 23, travelled from Epsom in Surrey to give the notorious Suffolk Three Peaks Challenge a go – and wiped eight minutes off the record with her time of one hour and six minutes.

The keen runner and cyclist began at the customary first hurdle – Bent Hill in Felixstowe. The dangerously steep road, which connects the seafront to the town centre, took her a lung-busting one-minute walk.

At the top, where the air is thin, she was met by her support vehicle and driven the 12 miles to Ipswich to tackle the second peak, Bishop’s Hill, which rises from the Waterfront area to East Ipswich. Despite doing Bent Hill just 20 minutes earlier, she romped up Bishop’s Hill in just three minutes without so much as a brief sit down.

Finally, Claire was whizzed off to Semer, near Hadleigh, where she completed the dangerous Watson’s Hill, which is ridiculous long at around 0.5 miles and climbs for a mind-boggling 92 feet.

Yet she finished it in only four and a half minutes, therefore completing the whole Suffolk Three Peaks Challenge, including road travel between the hills, in one hour and eight minutes, beating previous record holder Lorraine Fisher, 34.

Height of stupidity: Only experienced climbers tackle Semer Hill
Suffolk is notorious for its rolling hills, peppered with mountainous terrain like the three hills featured in the peaks challenge.

The event attracts tens of thousands of participants each year, of all ages and fitness abilities, and keeps the Suffolk Mountain Rescue Service busy during weekends and holidays.

55,846FansLike
9,837FollowersFollow
December 21, 2019
Previous article
Luke Garbutt might leave Everton because Ipswich are holding talks
Next article
8 reasons why online gambling is thriving in the UK