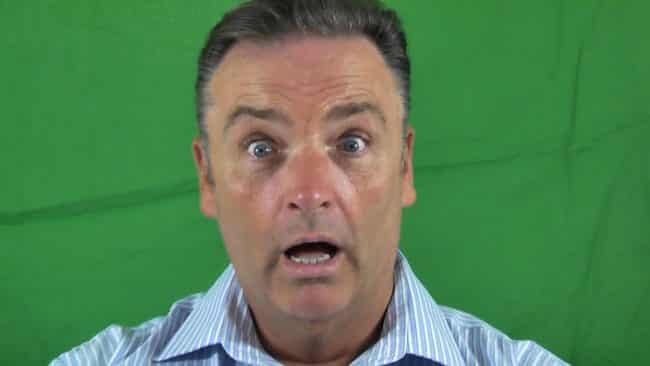 A man claims a faulty sunbed caused excruciating burns to his penis, it has emerged.

Dad-of-two Steve Walsh, 44, was hoping to get some winter colour by forking out for an all-over tan on a salon’s sunbed.

But he hopped off in agony after just ten minutes when a terrible pain gripped his most delicate area.

He looked down to see his manhood was scarlet red and beginning to blister.

After delicately putting his underpants and trousers back on, he demanded the manageress of the Ipswich salon inspect the sunbed.

To her horror, she discovered a trainee had accidentally replaced one of the bulbs with a super-strength UV light.

It concentrated the tanning rays on one particular area – which unfortunately for Mr Walsh happened to be his groin.

“I was enjoying a relaxing lie down on the bed and looking forward to getting a bit of colour in time for Christmas,” Mr Walsh, a recruitment consultant, said.

“Everything seemed normal at first, but then I noticed a smell like something was cooking – a bit like a sausage burning under the grill.

“When the pain became unbearable I had to stand up. I couldn’t believe what had happened. My todger was literally steaming.”

The owner of the Crisps Tanning Salon in Ipswich has apologised to Mr Walsh and given him a full refund, plus free tanning sessions for six months.

“It’s the least we could do,” manageress Urma Crisp said. “The trainee has received further training on equipment maintenance.”

Mr Walsh, who lives near Debenham in Suffolk, said his penis had since recovered – and had a nice colour.