The Suffolk Gazette has received another front-line dispatch from the Suffolk Liberation Front, which includes worrying news of dissent within the ranks, and an attempted invasion by 5,000 people from Lincoln.

It has been some time since we promised to send you an imminent news release.

We have to sadly report that there has been a leadership struggle within in the SLF, stirred up by Suffolk fighters wanting the spoils of Norfolk all to themselves. Some of these agitators were front-line commanders and were actually caught talking to the opposition in border areas and getting friendly with them.

This has been dealt with and these agitators were summarily executed following a brief battle with forces loyal to the current command of the SLF. This did lead to an issue with a shortage of manpower, but that has been solved by using a private security company, paid for with looted gold and cash from Great Yarmouth amusement arcades.

There was an irritating issue with 5,000 Lincoln fighters coming to Ipswich yesterday, although technically they wanted to take west Ipswich, so we weren’t too concerned and planned just to surround them with razor wire and leave them to it.

In the end, we hadn’t the manpower for this, and so urgently armed our reserves, the 3rd battalion of SLF Ipswich cub scouts, who rallied to the cause and gathered in west end road with untested, unused catapults and large sticks.

They had no prior training with these fearsome devices and had to make it up as they went along. There was a vicious battle with a group of fishmongers, which was won and the decision was made to escort the Lincoln fighters away from Suffolk under armed cub scout guard as there was not the facility to hold them anywhere. 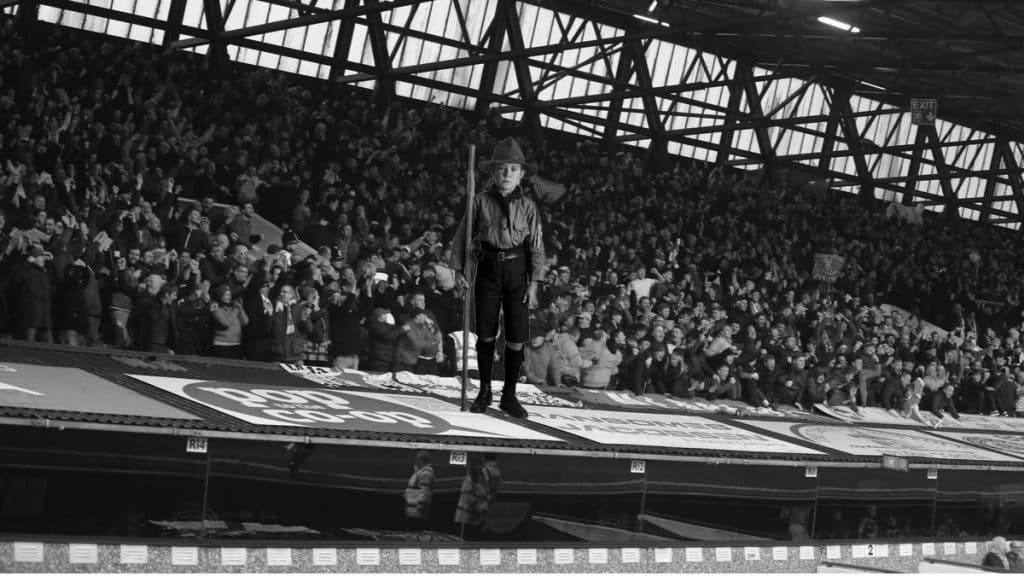 In a brilliant propaganda coup, the marauders were also told that Norfolk hates them, so they will now attack Norfolk border areas on their side which further depletes Norfolk’s ability to defend against SLF incursion. We shall soon take more Norfolk strategic areas.

We will soon fortify Bury St Edmunds, as we will be using this as the capital of our private people’s Republic of Suffolk

We were forced to briefly suggest on your site that a peace deal with Norfolk was on the cards, however, this was simply to alleviate the pressure on the border whilst the battle of Ipswich was being fought.

Of course, should Norfolk demand peace and a cease-fire we are happy to negotiate with whatever command they have left and give them our demands. Handing over all their pitchforks is a must before negotiations begin.

By releasing this news update, and by publishing it, yourself as editor of the Suffolk Gazette doesn’t then have to be visited by the SLF at your HQ at The Greyhound pub, or at your palatial home to demand that you interview us….

42,015FansLike
5,895FollowersFollow
January 8, 2017
Previous articleEd Sheeran’s mum sends him to his room
Next articleRest of Britain does not care about Tube strike