Ed Sheeran’s mum sends him to his room 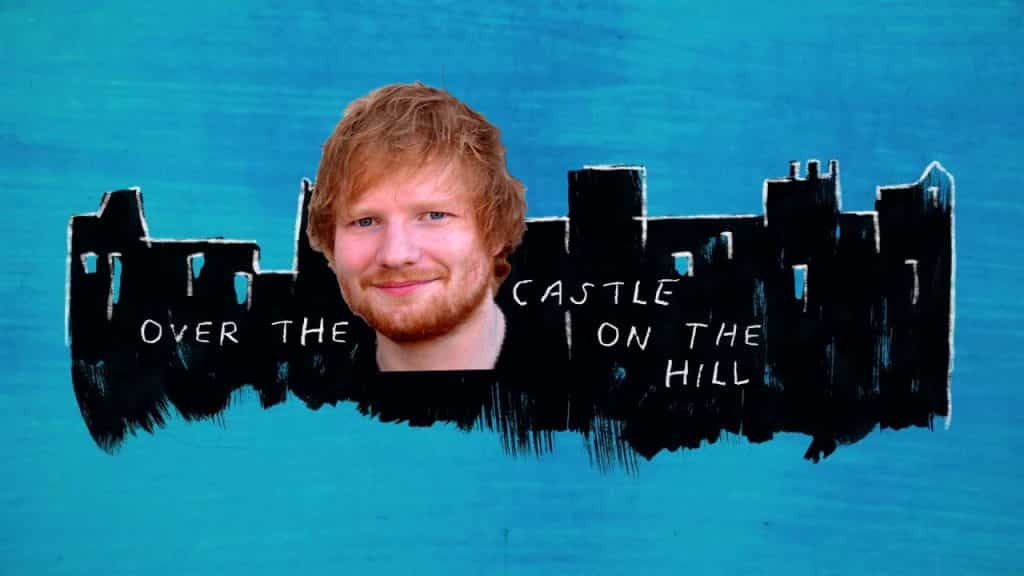 Singing sensation Ed Sheeran has been sent to his room by his mum after admitting being a very naughty boy in his long-awaited new single, which he describes as a “love song to Suffolk”.

The ginger musician took a two-year break from recording to travel the world, but missed his home county so much he penned a love song about it called Castle On The Hill.

But lyrics recalling the great times he had growing up near Framlingham include revelations he sped down country lanes at 90 mph, drank neat spirits, ran across fields to escape the cops, and smoked at 15.

A pal said: “Ed’s mum was very cross when he admitted all these things in his new single – and sent him to his room. He is not allowed to come out until he has tidied it.”

The new single, which was showcased on Radio 1, is named after Framlingham Castle, which the Suffolk Gazette revealed had been given to the Queen last year for her 90th birthday.

His mum was astonished by the chorus line:

“But I can’t wait to go home
I’m on my way
Driving at 90 down those country lanes
Singing to ‘Tiny Dancer’
And I miss the way you make me feel, and it’s real
We watched the sunset over the castle on the hill”

Other lines in the Ed Sheeran song include “Fifteen years old and smoking hand-rolled cigarettes”, and “Running from the law through the backfields and getting drunk with my friends”.

The pal added: “Ed’s mum thought he was always out with his mates playing hide and seek or reading books. She had no idea he was running riot across rural Suffolk like this.”

But Framlingham residents were delighted that the new song, which is destined to be number one in the charts, will attract tourists and new business to the town.

Some visitors had already turned up today. One was Bubba Spuckler, who was visiting from Norfolk with his sister and their eight children. “I just wanted to see what a really nice East Anglian county was like,” he said.

You can watch the official Castle On The Hill video here, which has all the lyrics on it:

Suffolk mom lays TINFOIL on the dinner table to save energy