How to install floor insulation 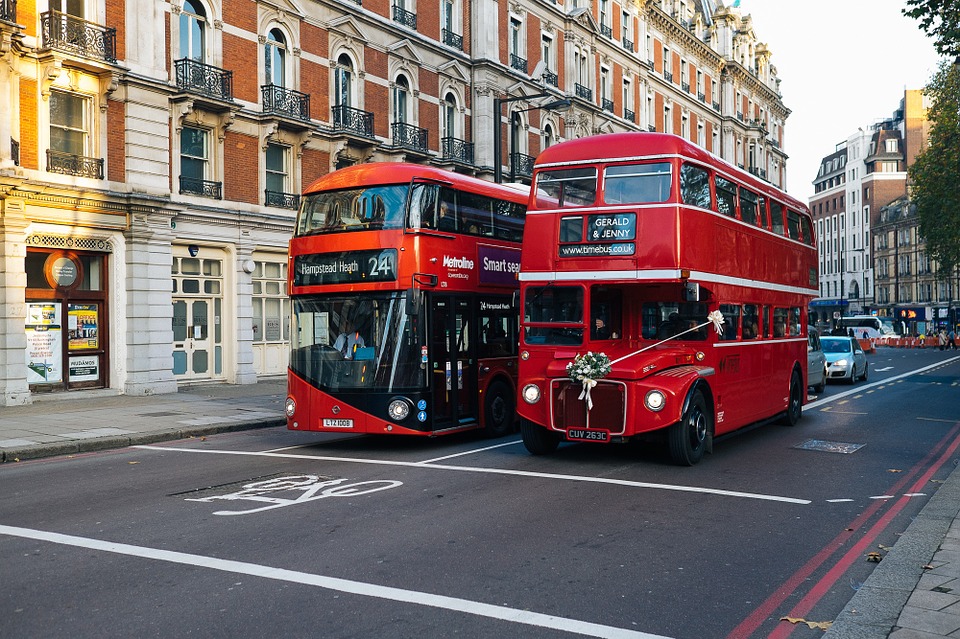 Beaming Gerald, 62, was handed the trophy at a glittering ceremony last night after single-handedly clocking up 3,478 bus journeys this year between Ipswich and Liverpool Street Station in London.

The award was even more prestigious this year, given that Greater Anglia did not seem to run any trains at all, but relied on four wheels to transport its frustrated passengers.

Gerald, who is married to Jenny and has two grown-up children, was invited on stage by Greater Anglia managing conductor Jamie Burles to receive his award, even though in traditional fashion the ceremony was 25 minutes late.

Mr Burles said: “Gerald is an example to us all, driving his red double-decker bus relentlessly into London through Suffolk and Essex because our trains are not running.

Gerald said he was humbled by the award. “I’ve never won anything in my life,” he said. “Even though everyone I pick up in my Rail Replacement Bus Service is thoroughly miserable, it’s a joy to drive them around parts of Essex they have never been to, and probably never wanted to go to.”

Prince Andrew warns against resuming flights to the US