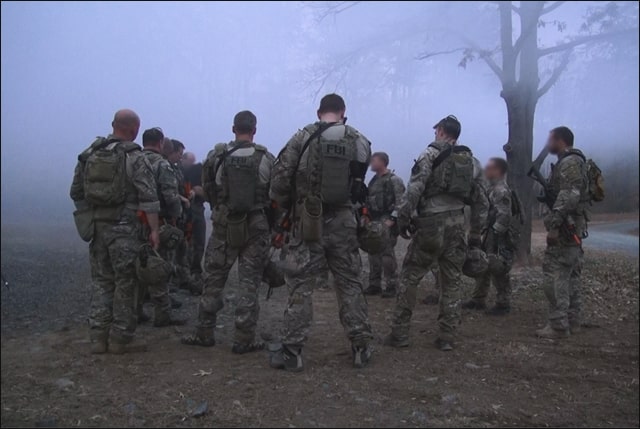 The Suffolk Liberation Front has announced a Christmas ceasefire of hostilities with Norfolk, beginning at noon on Christmas Day and ending at midnight on Boxing Day.

In a message passed to the Editor of the Suffolk Gazette by the paramilitary force’s commanding officer, the SLF warned Norfolk peasants not take advantage of the ceasefire by trying to cross the border.

We agreed to reproduce the letter below after the SLF threatened to turn our corporate HQ, the Greyhound pub in Ipswich, into a refugee centre for Norfolk migrants if we refused.

Dear Sir,
We would like to announce that our Christmas ceasefire takes place at midday tomorrow and lasts until midnight on Boxing Day.

We will continue to have our forces ready in case Norfolk peasants try to wander over the border and we still have our shoot to kill policy in place.

Our men in Norfolk will remain in place.

However, to mark the time of year, we will not fire potshots into Norfolk or stage any incursions into the county.

We will, however, renew the war effort at the end of the ceasefire.

On New Year’s Eve, we have a big operation planned at midnight under cover of fireworks.

We demand that you publish the above details, otherwise we will take the Greyhound public house as a Norfolk refugee holding centre.

We are not on the least bit worried about any Norfolk defence force reading this as no one in Norfolk can read.

Finally, I should like to wish all Suffolk Liberation Front fighters, wherever they may be on secret operations, a happy Christmas.

We are Suffolk, we are united.