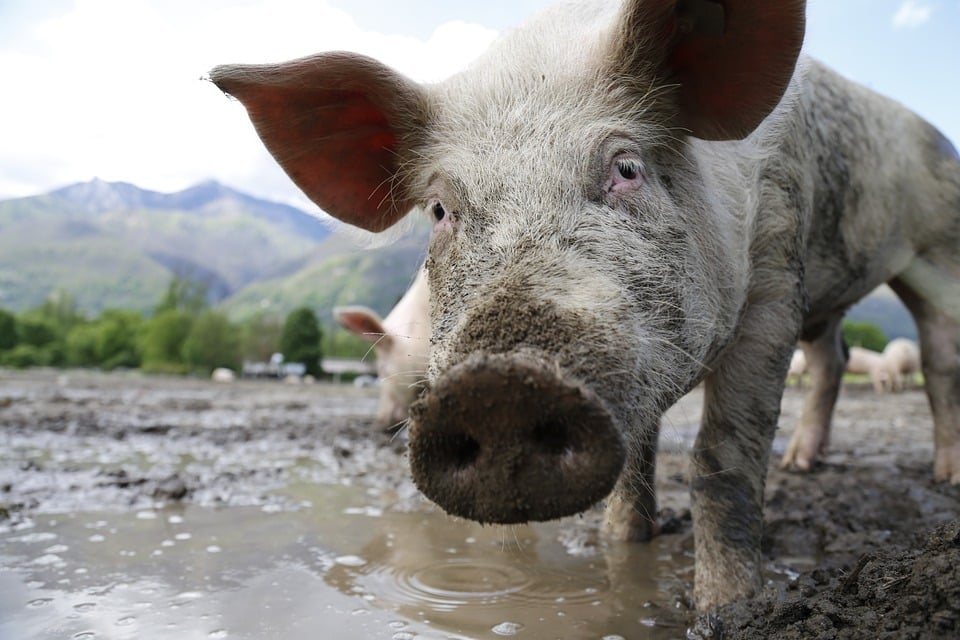 When farmer Clare Phillips decided her pigs needed to be fitter, she hit upon a weekly exercise routine that has now taken off throughout Britain and even abroad.

Every pig’s time over the 5k park courses are recorded and published to a website so its progress can be monitored.

“It’s a great way to get them out in the open air and enjoying some healthy exercise once a week. I had no idea Porkrun would become popular so quickly – now it seems every town and city is staging their own Porkruns.

“They are free to take part in – just turn up with your piggies, register them at the start line, and watch them go.

“They seem to really enjoy it, and they are getting fitter by the week.”

Clare keeps about 500 pigs at her farm near Mildenhall, and has seen them make superior prices at market thanks to their improved condition.

“There’s a lot more meat on them,” she said. “And, of course, they are much happier during their lives thanks to the Porkrun.”

Porkrun is open to all ages, from piglet to veteran sow.

But while it is proving popular with the pigs, Porkruns are concerning local councils because so many animals are running around parks at the same time on a Saturday morning.

An insider at Ipswich Borough Council’s parks department said: “We have considered charging runners taking part in the Porkrun, but this was met with snorts of protest.”

Ipswich vets are keeping an eye on the animals’ welfare.