Norfolk’s coastline was packed today as hundreds of thousands of people randomly decided to go beachcombing, despite the freezing weather.

The mass turnout shows how keen East Anglians are on enjoying the sea air and keeping fit, and in no way has anything to do with millions of pounds of cocaine washing up all over the coast in recent days. 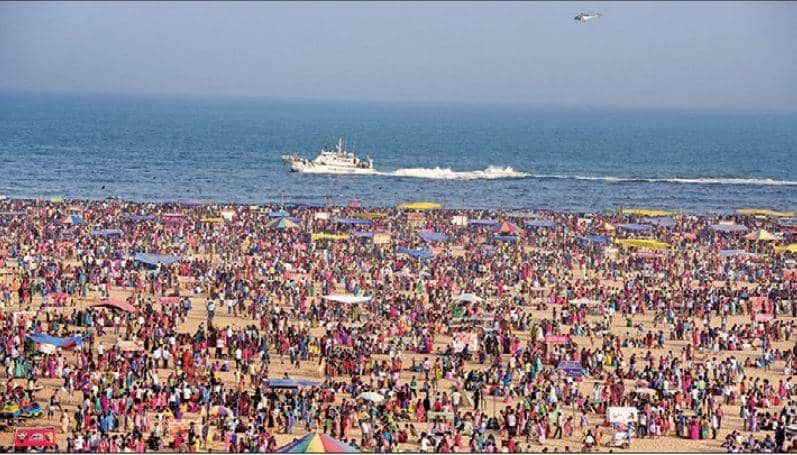 Dazza Barnet, 24, from Great Yarmouth normally spends his weekends under a blanket on his sofa watching recordings of Jeremy Kyle. But today he decided it would be a “lovely idea” to go for a walk on the beach.

Unemployed Mr Barnet said: “It’s a delightful day, and what better way to enjoy the great outdoors but to go for a stroll along the beach? There’s lots to see and you never know what you might find.”

Hopton beach, which is where cocaine worth £50 million was washed up this week, was particularly busy. In fact, police had to close it off at one point because so many day ‘trippers’ were enjoying going for a walk. 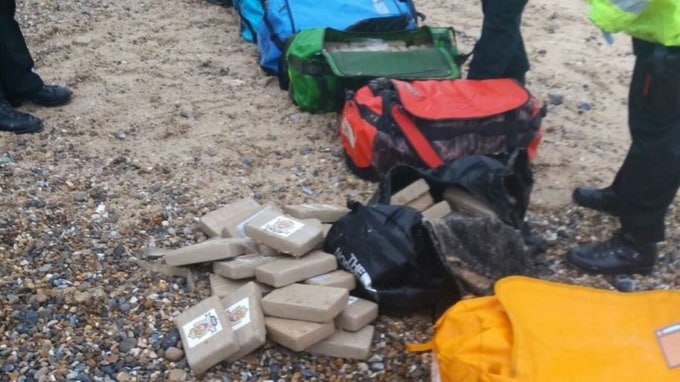 Not to be sniffed at: drugs worth millions washed up on Norfolk beach
Word, not written by a copywriter, soon got out that more drugs had been found further up the coast – and suddenly people were out bracing the freezing rain there as well.

An insider at Norfolk Police said: “It’s a bit of a coincidence that the beaches are packed in February, just as industrial quantities of high-grade cocaine is washing up all over the coast.”

Meanwhile, farm worker Bubba Spuckler, 27, who lives in Downham Market with his sister and their eight children, has decided to take a package holiday on the Norfolk coast.

“I hear it’s a lovely part of the world. I wouldn’t normally go away in February but the winter blues get, er, right up my nose.” 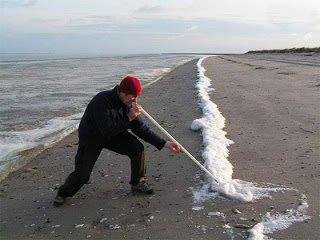 High tide: Bubba Spuckler enjoying his holiday
Some Norfolk landowners are taking desperate measures to keep the excitable walkers off their land. Henry Lansbury, who keeps a 200-acre estate near Caister, erected signs warning people to keep away from the mystery white powder that has appeared on his property. 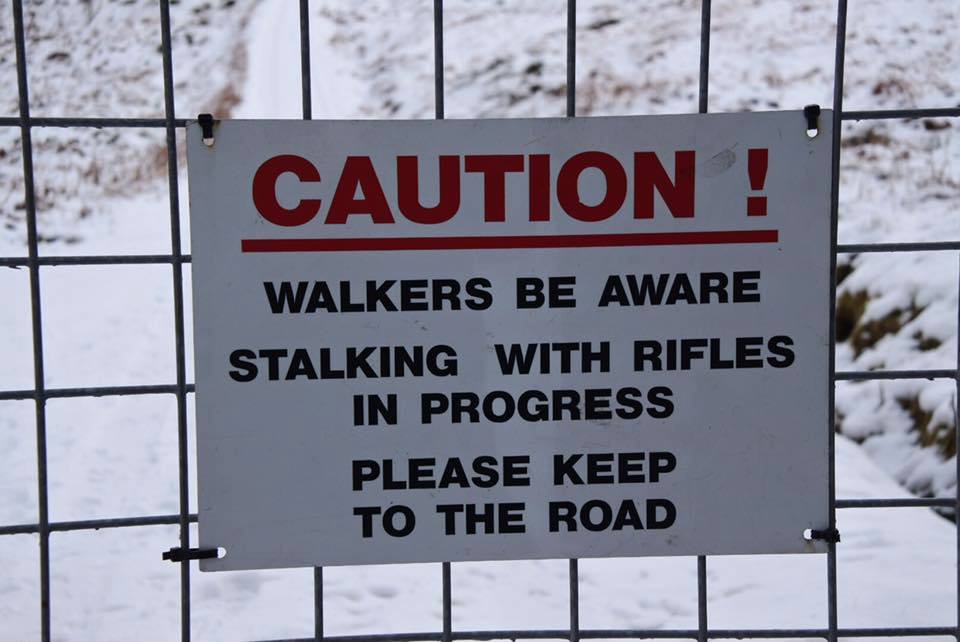 Keep your nose out: Warning to Norfolk beachcombers