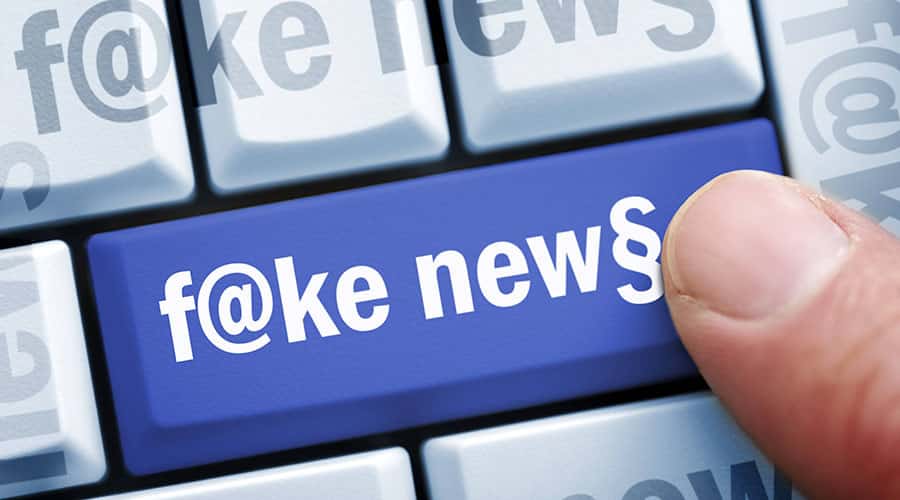 This is a serious (for once) opinion piece from The Editor. Feel free to share (ironically, on Facebook)

Facebook has finally confirmed it is changing its algorithm so that pages you made the conscious decision to ‘Like’ and follow – media, your favourite restaurants, shops, the Suffolk Gazette – will very rarely appear in your news feed anymore. Instead you will see endless posts from your ‘friends’ about where they are going on holiday, what they had for breakfast, and how well their kids are doing at school.

This media outlet – we may be spoof and satire news, but we are still media – will suffer as a result, because so many of our loyal readers follow our fun stories on the Suffolk Gazette by looking out for them on their news feed, which they have chosen to do by liking our Facebook page.

Now they won’t see those stories, or only very rarely, and the result for us and many businesses will be a dramatic drop in visibility, engagement, readership, and therefore revenue.

In truth, we have seen this coming from a mile off. Back in April, maybe 95% of our traffic was referred by Facebook because so many people were seeing and then liking and sharing our posts. They did so because they found them funny, and their friends then got a laugh as well. It is one of the reasons we all like social media.

This month so far, only around 60% of our traffic is being referred from Mark Zuckerberg’s Facebook empire – and the total numbers are down considerably.

For the Suffolk Gazette this is not a disaster. This is a fun site, a personal blog, written and produced in my spare time. It is not my job, and I do not rely on any income from it.

But for other media institutions – actually any business that uses Facebook – it is really serious.

Imagine a real online newspaper, or online magazine, losing a huge chunk of its readers from Facebook. Imagine losing 50% of revenues at a stroke, maybe more, because visitor numbers were down, and its digital advertising was not being seen.

And who will be sorry then? The readers? Probably. The staff? Absolutely. But you can add Facebook to the list as well. Why? Because Facebook’s own income relies a lot on these same businesses. How? It charges them for ‘sponsored posts’ – ironically now a way of forcing a post onto the news feed so people actually see it – and also it makes huge sums from its own Facebook advertising network, the ads you will see on any Facebook Instant Article post.

Facebook spent years teasing business to adjust how it produced – and, yes – marketed its content. The number of articles, videos, live videos and photos from these outlets increased beyond recognition as a result, as did the contents of Mark Zuckerberg’s wallet. Now it has pulled the rug from under our feet.

The Suffolk Gazette will continue to publish as normal – there are only a few costs which I soak up, and I have the help of donations from some brilliant readers and a small advertising income. I can afford to keep going, and I still have a large number of readers, but there will be many publishers who cannot.

So while you are now avoiding Fake News, one of the key drivers behind Facebook’s change in policy, you are also missing out on genuine news and many of the things you used to enjoy on Facebook.

But at least you’ll see relentless posts about how your friends are apparently having a much more exciting life than you.