Large product recalls that you might not be aware of 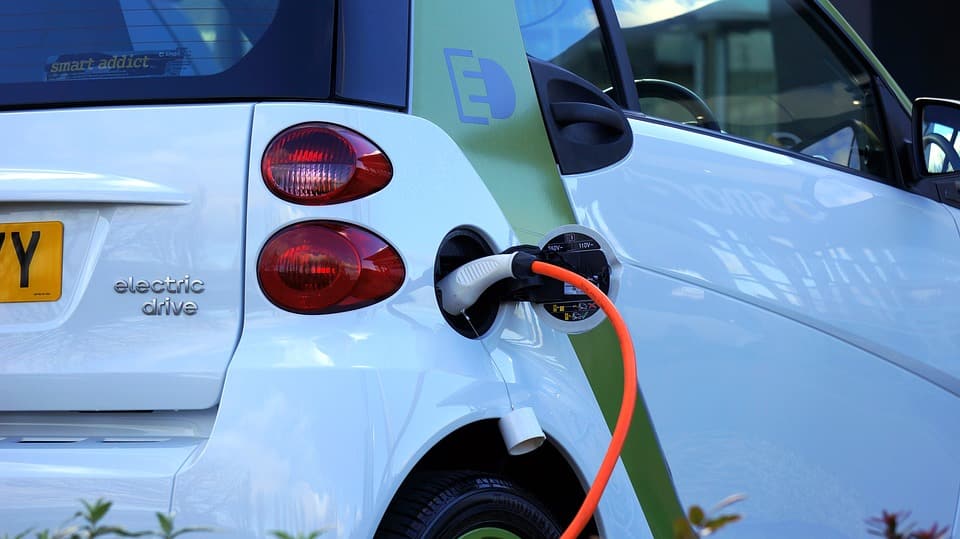 The Government will generate enough electricity to power greener electric cars by re-opening all of Britain’s coal-fired power stations, it has emerged.

Environment campaigners are delighted that new petrol and diesel cars will be outlawed from 2030, but may not be so pleased about how the pollution-saving scheme will become possible.

In order to provide enough electricity for everyone’s electric cars, pollution-spouting coal-fired power stations will be recommissioned across Britain.

Clouds of smoke and carbon dioxide will then merge together to form a haze and smog, setting planet-saving green initiatives back decades.

A Downing Street insider said: “We got all the positive headlines by announcing all new cars must be electric from 2030. It’s the flagship policy of our green revolution.

“However, we have not told anybody where all the electricity will be coming from tp charge the cars up. Hopefully nobody will ask.”

Experts predict up to ten new power stations will be needed to cope with demand, particularly at rush hour.

But the cheapest option will be burning fossil fuels across Britain once again – generating more pollution than will be saved by scrapping diesel and petrol.

“I’m not sure anyone in the Government has really thought this through,” said motorist Lorraine Fisher, 34. “I suppose we could have a few more nuclear power stations as well, risking an environmental disaster on a global scale.”

According to lobbyists, coal power plants are a country’s top source of carbon dioxide emissions, the primary cause of global warming.