Iraqi troops sent to America to keep the peace 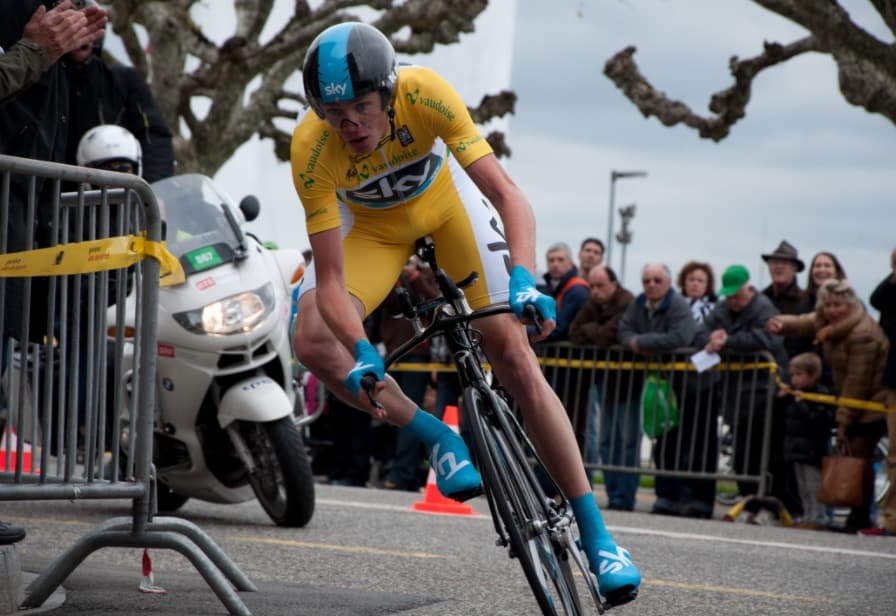 A skinny British man has finished a long bicycle ride in France, it has emerged.

Christopher Froome, 32, spent weeks pedaling all over the country with several hundred other cycling enthusiasts.

They went up and down big hills and did some sprinting to keep themselves amused as they criss-crossed France.

It appears they may have bicycled an awfully long way, because they all seemed to have lost a lot of weight.

Mr Froome has been cycling in France several times before, and clearly has a superb relationship with the French – who were so sad that his exciting bicycle ride had finished that they booed at the end.

For finishing his bike ride earlier than the rest, Mr Froome was given a yellow t-shirt.