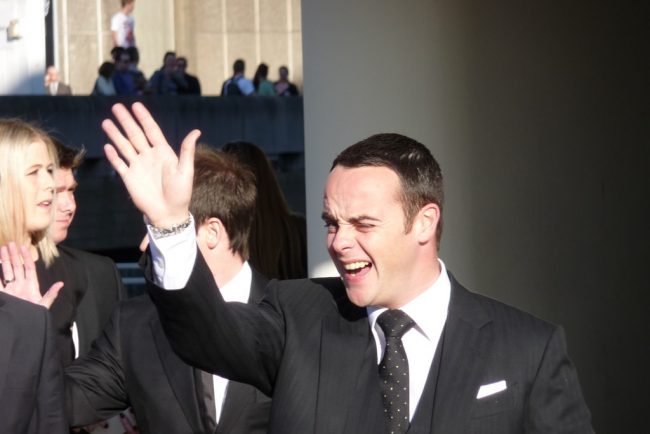 The balding half of Ant and Dec, who was today fined a record £86,000 after admitting crashing his car while drink-driving, is seen as a safe pair of hands for the popular motoring show.

McPartlin, 42, will not appear on ITV for the foreseeable future after television execs agreed to suspend Ant and Dec’s Saturday Night Takeaway.

But now he is expected to appear on Top Gear alongside the show’s regular presenters such as Matt LeBlanc.

Show insiders say the move is an excellent initiative, except for the fact that McPartlin cannot drive.

As well as the £86,000 fine, Wimbledon Magistrates Court today banned him from driving for 20 months.

“If he is not allowed to drive, then what is he there for, aside from making some rather unfunny asides and jokes?”

The court heard today that McPartlin was found to be more than twice over the drink-drive limit after smashing his Mini into another car on a road in Richmond at 3.50pm on March 18.

It is being suggested that Top Gear needs a reboot after original favourite presenter Jeremy Clarkson left the show in unfortunate circumstances.

A pal of Clarkson’s said: “He left after alleged ill-treatment of a member of the crew, so I’m not sure why a drink-driver would be welcome on Top Gear.”

EXCLUSIVE: H from Line of Duty found dead by the A458