Books that discuss the predatory gambling mechanics in games 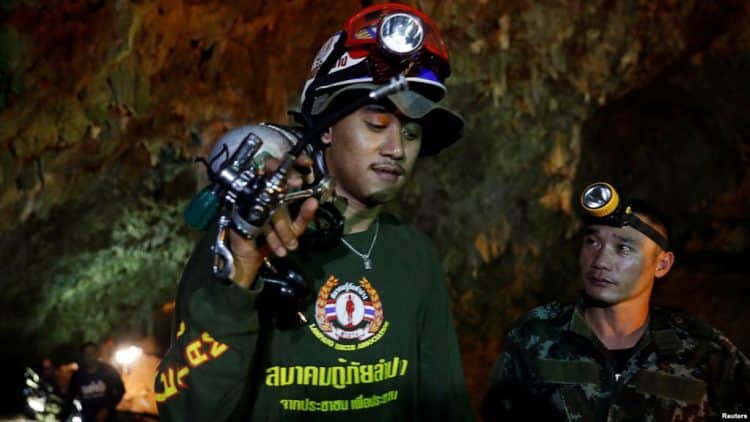 Thailand’s heroic cave rescue team is flying to Britain today to help the Prime Minister out of a huge hole, it has emerged.

Theresa May got into the hole last week and has been sinking deeper by the day.

It is feared she could be trapped for ever by a rising tide of cock-ups and Brexit fuckwittery.

The departure of Foreign Secretary Boris Johnson gave a glimmer of hope that she’d emerge from the hole in one piece.

But then she appointed Jeremy Hunt as his replacement.

Now she is so far into the hole that even Donald Trump admits Britain is in all sorts of trouble.

Alarmed Downing Street officials decided the only solution was to bring over the Thailand cave rescue team.

Spokeswoman Lorraine Fisher, 34, said: “As soon as they had finished rescuing that football team and their coach from the cave complex, we were on the phone.

“If they could pull off that amazing rescue maybe, just maybe, they could drag Theresa May out of this massive hole she has got herself into.”

The rescue team lands at Heathrow this afternoon and will get straight to work.

It is expected they’ll use all sorts of equipment and risk lives to go deep into the hole where the Prime Minister has been languishing for days with no outside help.

The astonishing event is quickly turning into something of a media circus, with even US President Donald Trump coming over to take a look at Mrs May in her hole this week.

Gareth Southgate could have helped Mrs May from her hole but he is busy working in Russia.