Slot tournaments to look out for 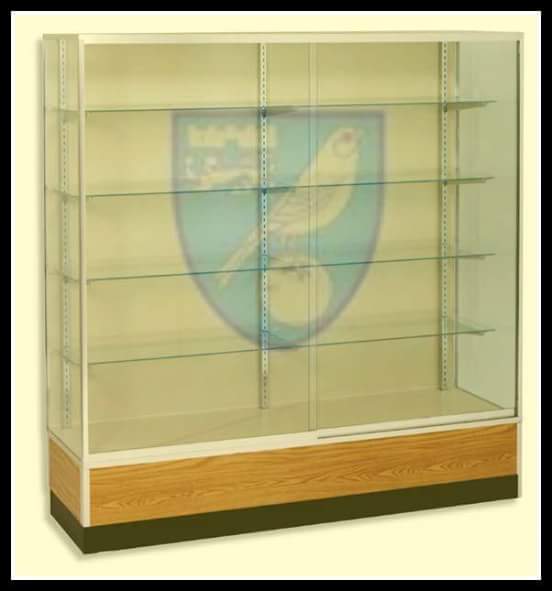 Delia Smith’s Norwich City could be charged with wasting police time after the club claimed its trophy cabinet had been stolen.

The Suffolk Gazette understands a 999 call from Carrow Road insisted the cabinet, together with its allegedly precious contents, had disappeared from the board room.

But an investigation by Norfolk Police quickly revealed no one at the club could describe any of the stolen items, and detectives concluded it was likely a trophy cabinet never existed in the first place.

The officer said: “The emergency call was traced back to the office of Norwich chairman Ed Balls, who was found in a comatose state surrounded by empty pie tins.

“He was jabbering on about the league title, and FA Cup and UEFA Cup trophies – but clearly he was mistaking his club’s history with that of their larger and more successful rivals over the border in Suffolk.”

Meanwhile, concerned club staff have called in Yvette Fielding, star of TV’s Most Haunted show, to investigate as the spectre of wasting all their Premier League parachute money haunts the corridors of Carrow Road.

A club insider said: “There has been a ghostly apparition running through the corridors screeching, ‘Where are you? Let’s be having you.’ We think it is the spirit of a sad old woman desperately searching for her team’s next win.”