Waitrose to hold open evenings for common people only 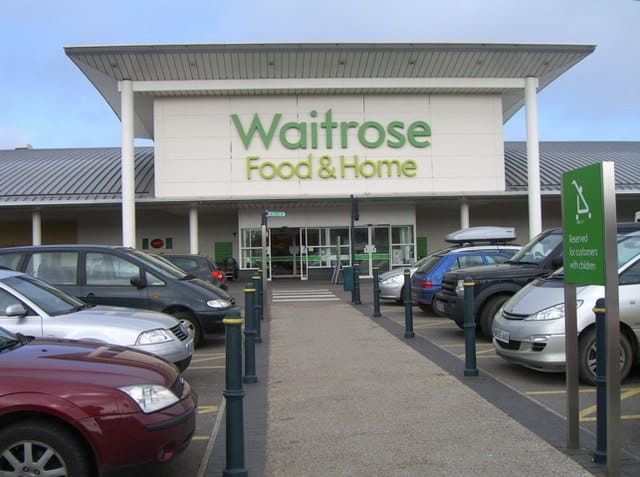 The move means the chain’s posh customers now know when to stay at home to avoid rubbing shoulders with the working class.

And it will allow those less well-educated, and with hardly any money, to walk around the aisles hunting for bargains without feeling ashamed.

The move comes just months after we revealed how Lidl was launching Middle Class Mondays – a day when yummy mummies could take advantage of the store’s special offers without anyone noticing.

That has become such as a success that Waitrose spotted the potential of having some segregated shopper time of its own.

Bosses felt that common people did not deserve a whole day with the shops to themselves in normal Waitrose opening times, but they are putting aside three hours on a Tuesday night, from 9pm to midnight in flagship stores.

They say poor people will not have to prove they are common, but as everyone else will avoid the shops like the plague during the ‘shell suit hours’, there is no need.

A retail behaviour expert said: “This is a great move by Waitrose. Poor people would love to look around the store and maybe try to find some cheap kale or pheasant jerky.

“But they are too embarrassed and afraid the posh people who drive Audis and Range Rovers will point and sneer at them.

“Now they can enjoy some special ‘me’ time without being ashamed and self-conscious.”

Poor person Janice Smith, 59, from Ipswich, said: “I’m looking forward to having a nose around Waitrose. So long as the buses run from there up to midnight I’ll be fine.”