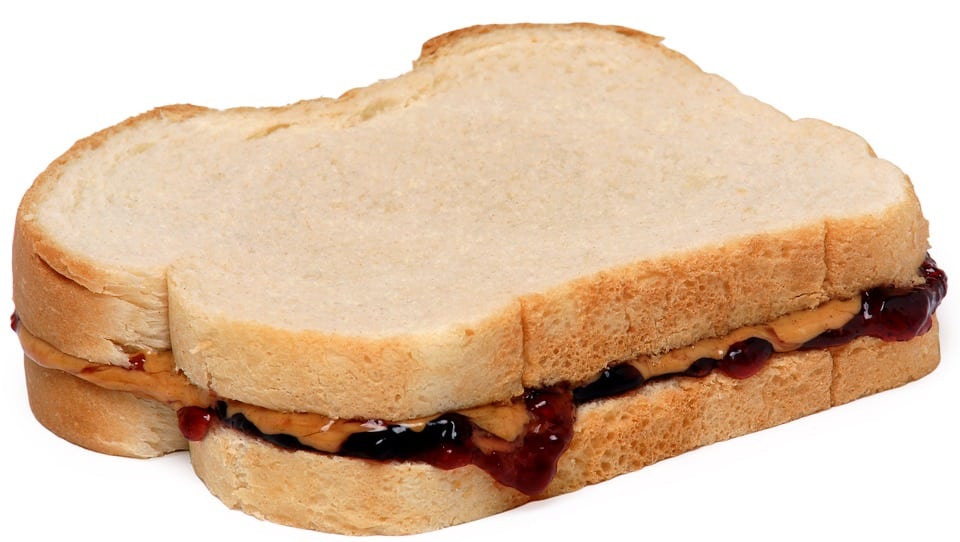 The rural county of Norfolk has caused outrage throughout Britain by claiming the sole rights to producing the humble sandwich.

Council leaders insist only the Norfolk Sandwich can be sold in UK shops, and have applied to the EU for a Protected Designation Origin Order (PDO).

A statement said the tasty bread-enclosed convenience snack is quite clearly a local invention “because Norfolk has been so in bread for generations”.

There are more than 70 orders in the UK, including protection for the Melton Mowbray Pie, Cornish pasties, Whitstable oysters, Scotch beef and Jersey royal potatoes.

But an EU insider said Norfolk may struggle in its claim to the sandwich.

A spokesman said: “The application claims everyone in Norfolk is in bread, but this is clearly a typo, so we expect this case to be thrown out.

Norfolk County Council leader Bubba Spuckler, who runs a smallholding near Downham Market with his sister and their eight children, said: “We are in bread in a big way. We demand only Norfolk businesses be allowed to sell a sandwich.”

Traditionally it is said the sandwich was, in fact, invented by John Montagu, the fourth Earl of Sandwich (1718-1792), a British statesman and notorious profligate and gambler. He allegedly was the first to stuff some meat inside two bits of bread in order to eat without having to leave the gaming table.

Use your pumpkins to feed starving kids this half-term, insists Government