No gammon in Sainsbury all of a sudden 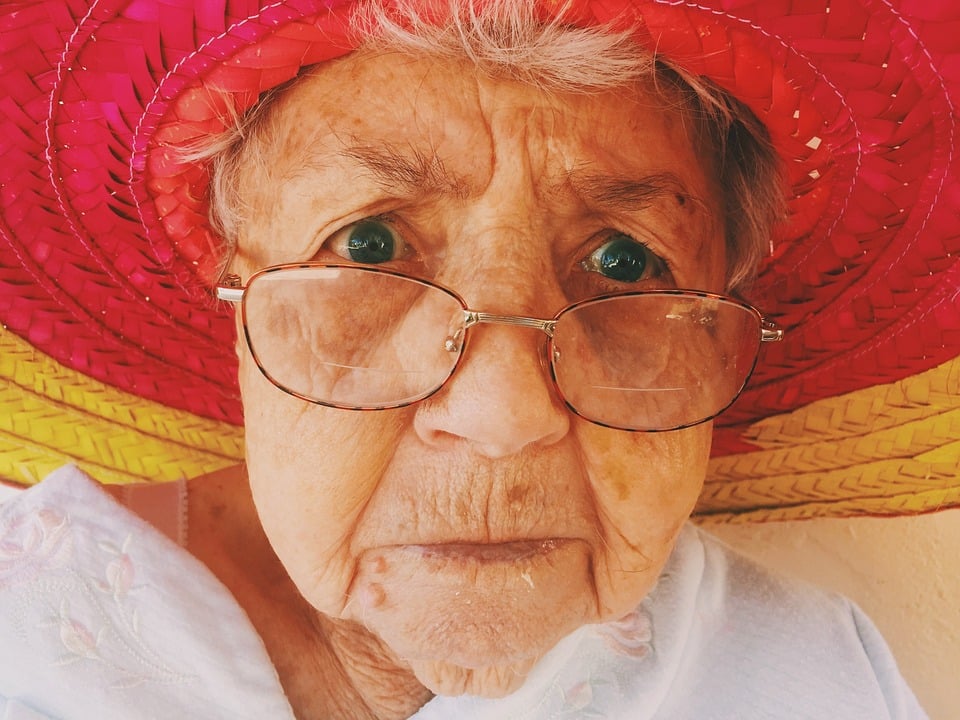 Mabel Jackson, the centenarian who endeared herself to the world by declaring the secret to long life was drinking six gin and tonics a day, has died suddenly.

Her family has confirmed that Mabel, who turned 100 in June, suffered from alcoholic poisoning last Sunday after downing too many bottles of free gin sent by kind-hearted distilleries.

Mabel hit the headlines in the summer after the Suffolk Gazette revealed her passion for gin, when she told this newspaper: “I have two at lunchtime, one at tea time with a biscuit and then three more during the evening while I do my knitting. I swear the gin keeps me young!”

Our story was picked up and run by newspapers and magazines the world over, including Cosmopolitan and The Drinks Business. It even made it into publications in Belgium and as far afield as Hungary.

But while Mabel received adulation from well-wishers, her fondness for six tipples a day ended up being her downfall.

Mr Simon Young, editor of the Suffolk Gazette, said: “As soon as our story was published, we were inundated with gin companies asking us for Mabel’s address so they could get some marketing capital out of sending her free gin.

“We obliged, of course, but unfortunately this seems to have contributed to her death as her daughter has told us she died sadly of alcoholic poisoning. We send our sympathy to her family at this difficult time.”

Mabel, who lived in a care home in Stowmarket, said she had been drinking gin for 82 years and had recently worked out she had got through 4,264 bottles of the spirit, which she bought every Wednesday from the local Co-Op.

A shop assistant, who asked not to be named, said: “She’s with the angels now, and may she rest in peace. We’ll have to cut back on our gin deliveries now, however.”

Mabel had been widowed since 1989 when her beloved husband, farm labourer Eric, died of liver disease.

Her funeral will be held next Friday, conducted by The Rev Evan Elpuss at St Margaret’s Church. Mabel’s daughter, Mary Whiteside, 74, from Ipswich, has asked that there be no flowers, but donations should be made if desired to the Suffolk Gazette Beer Fund.