Manchester cat fined by police for going next door 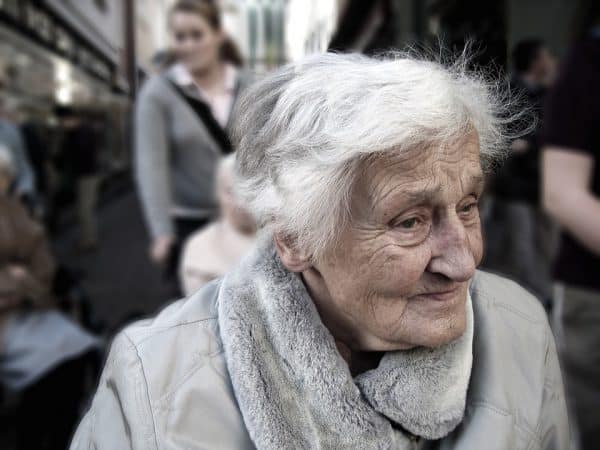 A Suffolk grandmother has entered the Guinness Book of Records for eating the highest number of sprouts in one hour.

Gladys Barraclough, 76, went through every child’s nightmare by munching through 2,437 of the green vegetables at an eye-watering rate of 40 every MINUTE.

She hopes her achievement might prompt curious children to try sprouts during their Christmas dinners this year – instead of hiding them under a potato.

But Gladys, of Knodishall near Leiston, admits her fascination with sprouts has an unfortunate side effect. “My husband Dennis gets annoyed because we have to open all the windows for a day. I love my sprouts but when you eat them you can get a little windy.

Gladys, who used to work on a farm that grew sprouts, first realised she had a talent for eating large amounts when she was a teenager.

“I could get through whole bowlfulls. As I got older, I would cover my plate in them during Sunday lunch, and then I decided to set the world record, which previously stood at 1,956 sprouts eaten in an hour by a gentleman in Belgium.

“The man from Guinness World Records was present in Knodishall Village Hall to witness my challenge, and I now have a lovely certificate to prove it.”

Gladys says she is now determined to break the record again in time for next Christmas.

Hubby Dennis admitted he was fed up with the smell, but joked: “At least we do not need a stair lift for Gladys – she just passes wind at the bottom of the stairs and is propelled up like a rocket.”

‘I’ve got world’s oldest Polo, and it’s in mint condition’