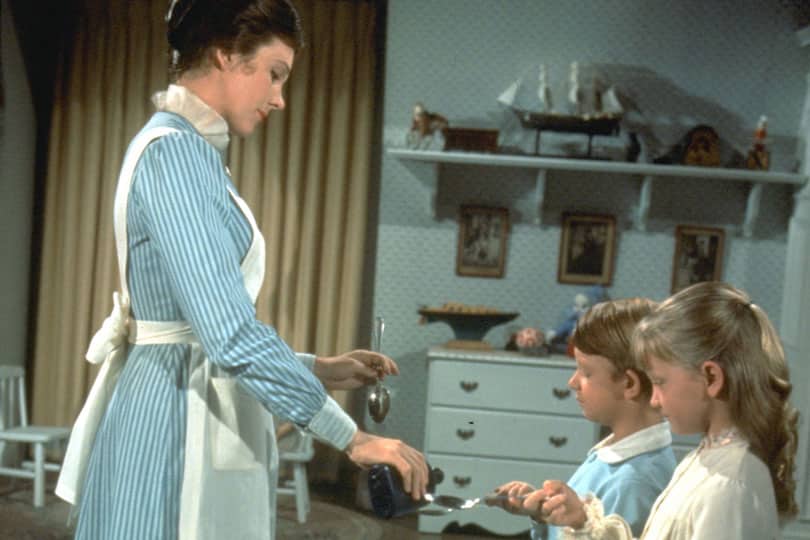 A spoonful of sugar does not actually help the medicine go down, it emerged yesterday.

Millions of children who watched the Mary Poppins film grew up assuming it was fine to eat handfuls of sugar to make them feel better.

But now medics have confirmed that sugar and sugary treats could be making youngsters ill in the first place.

Dr Henry White, of the University of Suffolk, said: “We conducted tests that proved sugar does not aid recovery. On the contrary, we found it contributes to the horrendous weight problems in Suffolk.

“Mary Poppins might know a thing or two about being a nanny; she might even recognise that Dick Van Dyke’s Cockney accent is crap. But she does not know the first thing about medicine – her advice is irresponsible.”

Dr White has now called for the Spoonful of Sugar song to be removed from the Mary Poppins film. “It’s the responsible thing to do,” he explained.

Why has Coke Zero gone up when there is no SUGAR?