Suffolk GazetteYou couldn\'t make it up
More
HomeNews
May 18, 2016

Graduating students banned from firing guns in the air

A Suffolk university has banned students from firing guns into the air to celebrate their graduation – because of health and safety fears.

It has been a tradition for many years for high-achieving students to enjoy themselves by shooting hundreds of rounds into he air outside Ipswich Town Hall.

However, in an article in the UCS student newspaper GetAJob, the university insisted the number of fatalities caused by little old ladies out shopping being hit by falling bullets had reached unacceptable levels in recent years.

The students were furious. One, law student Emily Smith, told the Suffolk Gazette: “This is Health and Safety gone mad. The annual bullet-dodging is nothing worse than the weekly ritual of dodging skinny lattes as they’re lobbed across safe spaces during weekly lectures on Entanglement, Post-colonial Capitalist Accumulation and Generalised Domestication.” 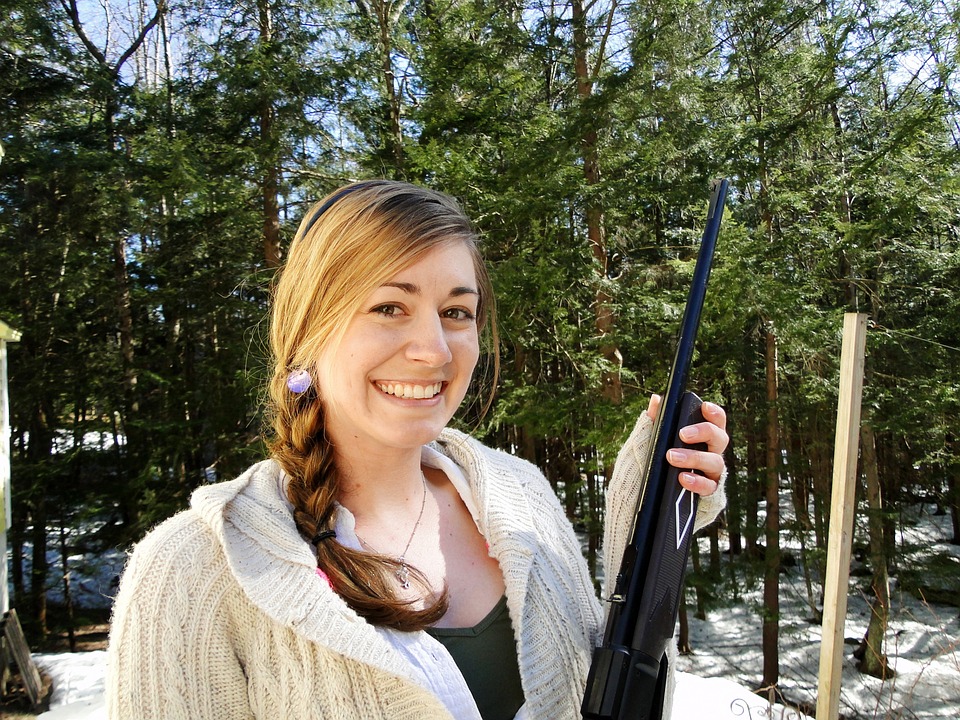 Firing blanks: Emily Smith is furious about the weapons ban

Now the official photographer at the Ipswich graduation ceremony next month, Pelican Photography, has confirmed: “We will be asking everyone to mime firing their weapons in the air; we shall then Photoshop the resulting havoc among the public in Ipswich town centre before printing and charging £80 for the resulting pictures.

“As well as being safer, this staged photo shoot will have the added advantage that even more of the students’ tattoos, piercings and vibrant hair colours will be seen in their photograph.”

The news comes on the day the University of East Anglia in Norfolk banned its students from throwing their graduation mortarboards in the air for health and safety reasons.

Police snipers to shoot people dawdling while looking at their phone