Northern people want to be adopted by Suffolk

Suffolk GazetteYou couldn\'t make it up
More
HomeSport
May 30, 2018 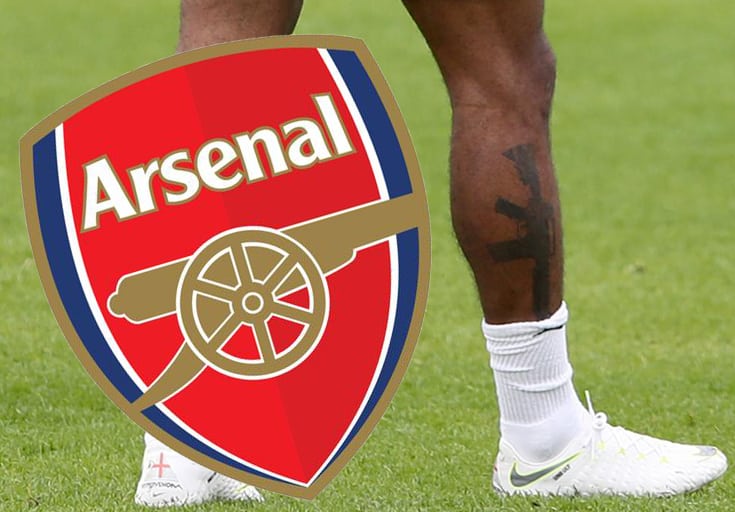 Now there are calls for the London club to be thrown out of the Premier League for inciting violence.

Manchester City striker Sterling faced demands to be dropped from the World Cup after sharing a photograph of the gun tattoo down his right calf.

He claimed the inking was simply in memory of his father, who was shot dead in Jamaica when Sterling was just two.

But still everyone got very cross and took to newspapers and social media to say how disgusted they were that a public figure, who young people looked up to, could promote guns in such a way.

Now it has emerged that Arsenal has been showing off its huge weapon for years, a massive cannon that could do lots more damage than the single assault rifle on Sterling’s leg.

Snowflake Lorraine Fisher, 34, said: “This is an absolute disgrace.

“There is way too much gun crime in London, and here we have a famous London football club shamelessly displaying its huge gun.

“Young people going to watch games will be influenced by this, and find their own cannon.

“Before you know it, the streets around Islington will be like something from the Battle of Gettysburg.

“I demand that Arsenal be thrown out of the Premier League, as well as West Ham because hammers are dangerous, too.”

Meanwhile, more shocking news was emerging from the world of football.

As knife crime continues to soar, it has been revealed Sheffield United show off two huge machetes on their shirts.

And London minnows Dagenham and Redbridge have two daggers – a sure way of turning impressionable young supporters into knife-wielding maniacs.

He said: “Everyone was getting upset about Raheem Sterling’s tattoo, but your report has clearly highlighted the problem in football is worse than we thought, with top clubs encouraging people to be killers.”