‘I’m not ogling the breasts in Game of Thrones’, insists middle-aged man 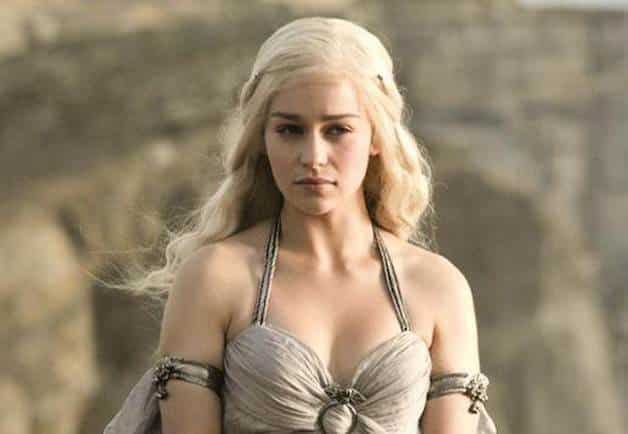 A middle-aged man insists he is gripped by the story in Game of Thrones – and in no way watches simply to ogle at beautiful women’s breasts.

Jonathan Smith, 51, says he is enjoying the hit television series because he has always been a fan of dragons “and stuff like that”.

But his long-suffering wife, Samantha said: “Let’s be honest, he’s just watching it for the tits.

“Jonathan was hooked by all the naked breasts and full-frontals in series one – and has kept watching ever since even though the nudity has been toned down. A bit.

“He’s never liked dragons or shown any interest in fantasy stories in their true sense – the only fantasies he enjoys now involve threesomes with buxom wenches in King’s Landing.”

IT manager Jonathan, from Ipswich in Suffolk, refused to admit the women in the series — all of them — were attractive with shapely bodies. Even the older ones.

“I can’t say I’ve noticed,” he said. “I’m too busy trying to keep up with all the scheming and plot twists to worry about girls with no clothes on.”

Game of Thrones is currently broadcasting its seventh series, and centres around a lot of people claiming they are the true king or queen of a world in which a huge wall splits the north and the south.

The Suffolk Gazette revealed recently that Game of Thrones scenes were being filmed in Norfolk.

There are ghostly figures, wolves, witches, dragons and even a dwarf – but that’s enough about Norfolk.