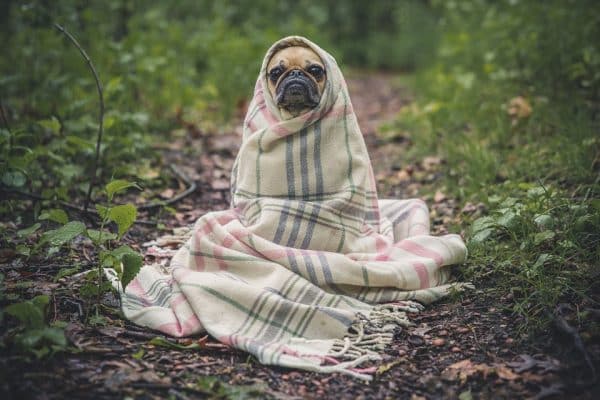 Scenes from ET Returns, the long-awaited sequel to the blockbuster 1980s film, are being shot in Suffolk this week, it has emerged.

Walkers in Christchurch Park in Ipswich spotted film crews on a wooded track with the lovable alien in a familiar disguise.

Hollywood producers are remaining tight-lipped about the script for ET Returns, but insiders say ET – short for Extra Terrestrial – comes back to earth after 35 years to pay a visit to his old pal Elliott.

Elliott is now a father of three, aged 42, who is keen to show his kids that his stories of meeting and saving the life of an alien are true.

Observers at Christchurch Park yesterday say the film crew seemed to be filming scenes of Elliot wrapping ET in a blanket so no-one would recognise him, just as he did in the original film. 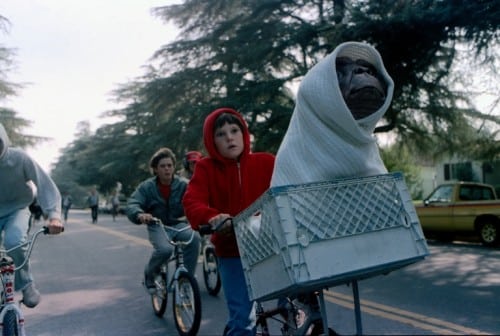 It is believed that yet again Elliot saves the day by helping ET to escape the grown-ups and scientists who wanted to capture him for experiments.

Ipswich mum Drew Barrymore, who was walking her labrador in the park yesterday, said: “I was quite surprised to bump into ET – my dog was intrigued, that’s for sure.

“ET looks a little different now he is older – but you can tell it is him. I was so excited I had to phone home.

A spokesman for the parks department at Ipswich Borough Council confirmed a Los Angeles-based production company had applied for a filming licence in Christchurch Park this week.

ET Returns is expected to be released next spring.