An angry motorist complained today that a group of cyclists were hogging the roads in north Suffolk with no thought for the safety of other road users.

The car driver told how the “bloody idiots” were riding two or even three abreast, and did not even bother using a cycle path built especially for them at great expense.

He watched in a rage as they completely ignored the Highway Code and roared through red lights and pedestrian crossings at great speed.

And he said none of them paid insurance – yet were “racing around in their stupid lycra outfits trying to look like the professionals they see on TV”. 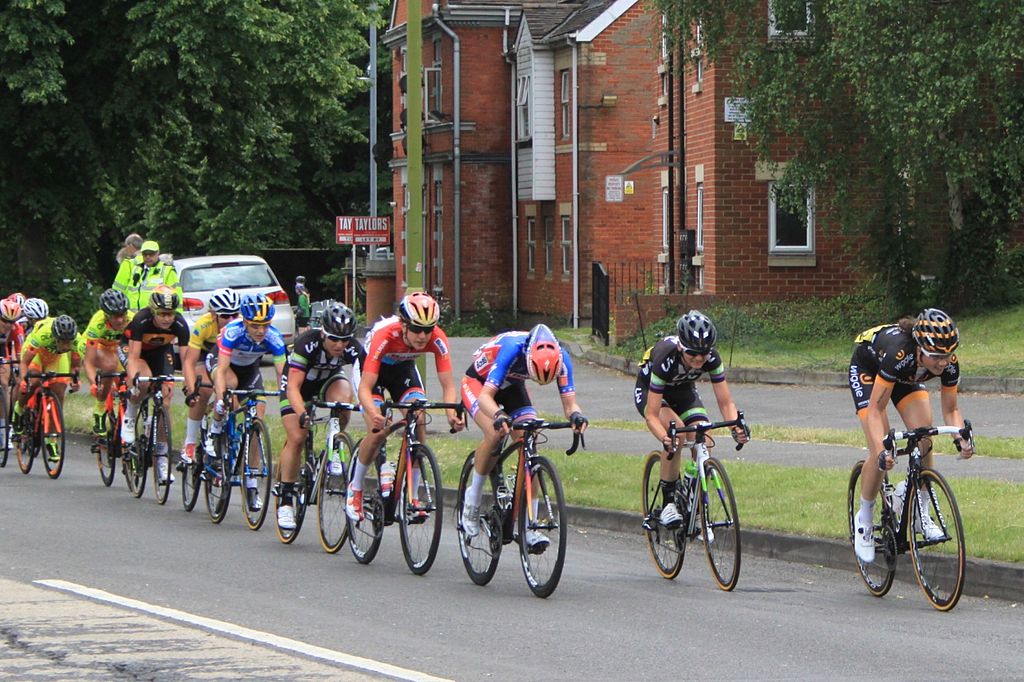 Cyclists were out in force in north Suffolk today

The driver, who asked not to be named for fear of looking completely stupid, said: “I pay road tax to use my car on the roads, and these people don’t pay a penny yet think they can ride around for free at my expense.

“They are a menace and a danger to themselves and others. The roads were originally built for cars, not bicycles.

“But I could not get anywhere in north Suffolk today because there were cyclists riding around in a large group getting in my way.”

Meanwhile, the first stage of the prestigious annual Aviva Women’s Tour cycling race kicked off in Southwold today, taking in parts of north Suffolk before finishing in Norwich. Tens of thousands lined route to cheer on the riders in an exciting event which brings huge amounts of cash to the region.

Lottery winner blows his fortune on a Southwold holiday

Norwich twins with itself to keep it in the family