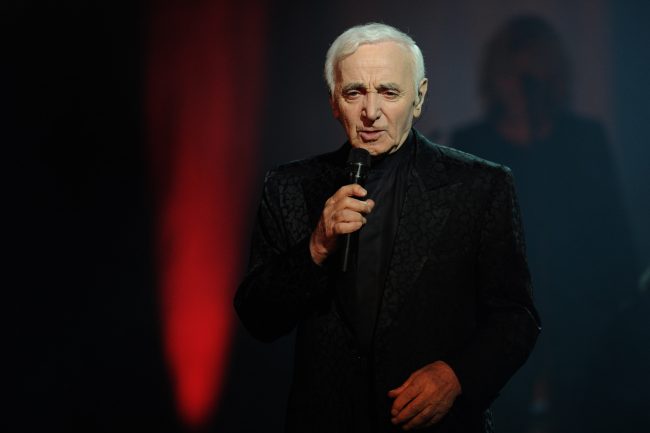 Here is the tribute to Monsieur Aznavour, the French Frank Sinatra, who sold more than 100 million records in 80 countries.

“Thanks Charles Aznavour
‘She’ the song we’ll not forget,
your chanson d’amour.”

Live scenes as British and French navies clash in Jersey