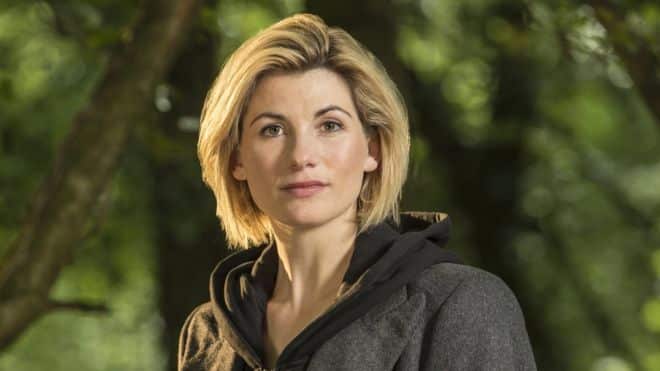 Mrs Latimer, whose son was murdered in series one, and who coincidentally went on to become a rape counsellor in series three, handily putting her back at the centre of another weird storyline, will swap the sleepy south-west coastal town for interplanetary travel in the Tardis.

She will be the 13th Doctor Who – and the first woman doctor.

But in a further blow to Broadchurch’s claim to be a normal place, she is not the first person from the town to be the doctor.

That was detective inspector Alec Hardy, who took a sabbatical from the police force in order to battle Daleks and Cybermen from 2005 to 2010. 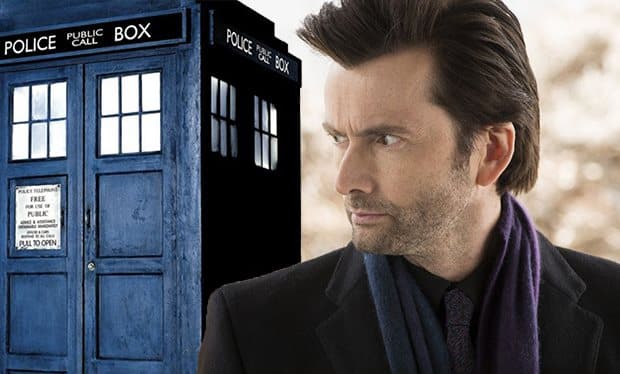 Beth Latimer’s estranged husband, Mark, was furious she was leaving Broadchurch to save the universe. “Our boy is dead and she wants to play doctors.

“She could end up getting hurt, which happens to a lot of people in Broadchurch. The Daleks could get her, but I have advised her to run upstairs if they turn up because they won’t be able to follow her.”

Beth Latimer’s appointment as the BBC’s new Doctor was announced in a special trailer video just after the Wimbledon Men’s Singles tennis final, won by Roger Federer, who has never been to Broadchurch.

BBC insiders are now speculating if the doctor’s new assistant might also come from Broadchurch, with detective sergeant Ellie Miller hotly tipped to join up.

But the Broadchurch vicar, the Rev Paul Coates, is known to be increasingly frustrated doing God’s work, and might fancy a spin with Beth Latimer in the blue police phone box.

EXCLUSIVE: H from Line of Duty found dead by the A458