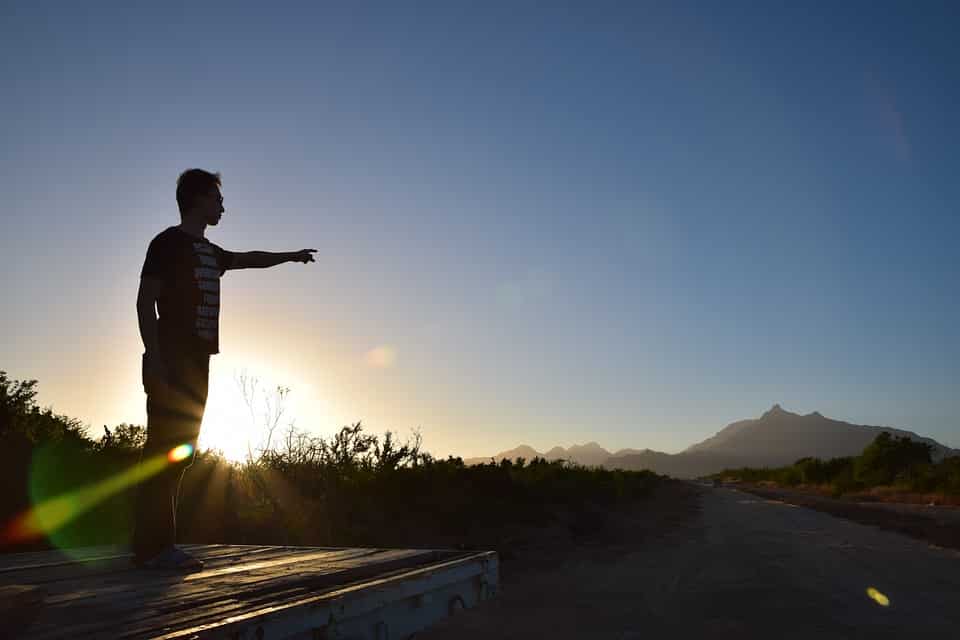 Accidents in Norfolk are on the rise because locals are standing around pointing at cars.

Motor vehicles have only recently been introduced to many parts of the county, and the new technology has astounded residents.

They stop in the middle of dirt tracks with their mouths open, pointing at passing cars and grunting in wonder.

But 16 of them have already been run over by drivers desperate to escape, fearing they have stumbled into a real-life version of The Deliverance. It’s as if they can hear the Duelling Banjos as they drive through.

Sales representative Pete Burgess-Biggerstaff said: “I was somewhere near Downham Market, driving down this terrible dirt road when all these yokels ran out of their hovels and started pointing at me and making weird noises.

“It was like a scene from The Walking Dead. I couldn’t wait to get away, so I turned south and headed for the safety of Suffolk.”

A spokesman for Norfolk police confirmed the car had been seen for several years in Norwich and even Great Yarmouth, but in more far-flung areas of the county it is a novelty.

“As a result, the locals there have not quite got the hang of road safety,” confirmed Inspector Noah Clowes. “Unfortunately this has led to many accidents because they simply stand in the road and point at stare at any car that approaches. Sixteen have been hit and injured.

“Unfortunately for motorists, many insurance companies will not offer Norfolk cover, so they have to pick up the repair bills themselves.”