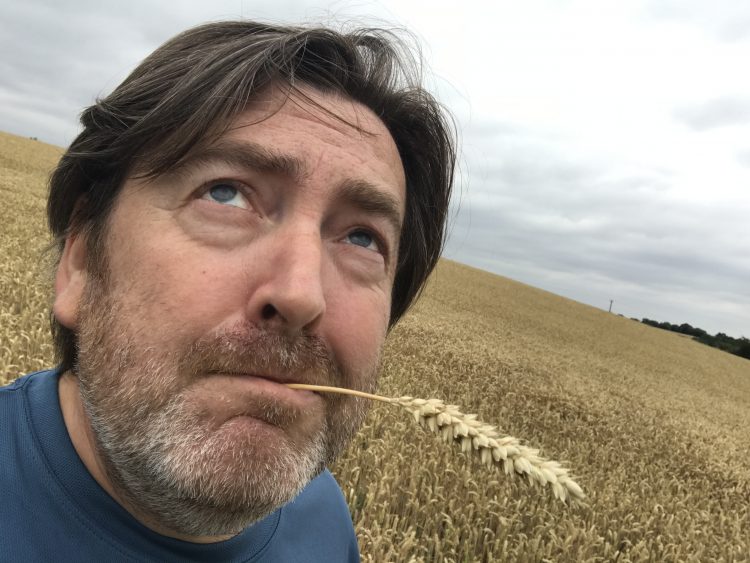 It’s been a simple pleasure for country folk for hundreds of years, but now a ridiculous EU ruling has banned straw sucking.

Generations of yokels, farmers and village idiots have wandered about with a piece of wheat or barley in their mouths without coming to any harm.

But now meddling Brussels bureaucrats fear pesticides used on modern-day crops could cause harm if straw is sucked upon.

The ruling was tucked away in the small print of a recent Agriculture bill passed through the House of Commons at the behest of the European court.

It means any person caught with a piece of straw in the mouth could be fined £100 on the spot.

Farmers are furious because they could also be fined if someone takes a piece of straw from one of their fields and pops it in their mouth.

“Are we supposed to put warning signs up?” fumed farmer’s wife Amanda Payne, of Cavendish in Suffolk. “My husband has been sucking on straw all his life and he has never come to any harm.

“I also am partial to a piece of straw. What am I going to suck on now?”

A spokesman for the EU agriculture department explained: “We cannot stand idly by and watch country folk ingesting pesticides and goodness know what else while sucking on endless bits of untreated straw.

“It may seem petty but we have a responsibility to look after the health and well-being of the public.”

Brexit campaigners fear this is just one of hundreds of bonkers measures the EU may force on Britain before it leaves.

Award-winning scarecrow outstanding in his field

My neighbour is a nosy cow, complains Suffolk mum