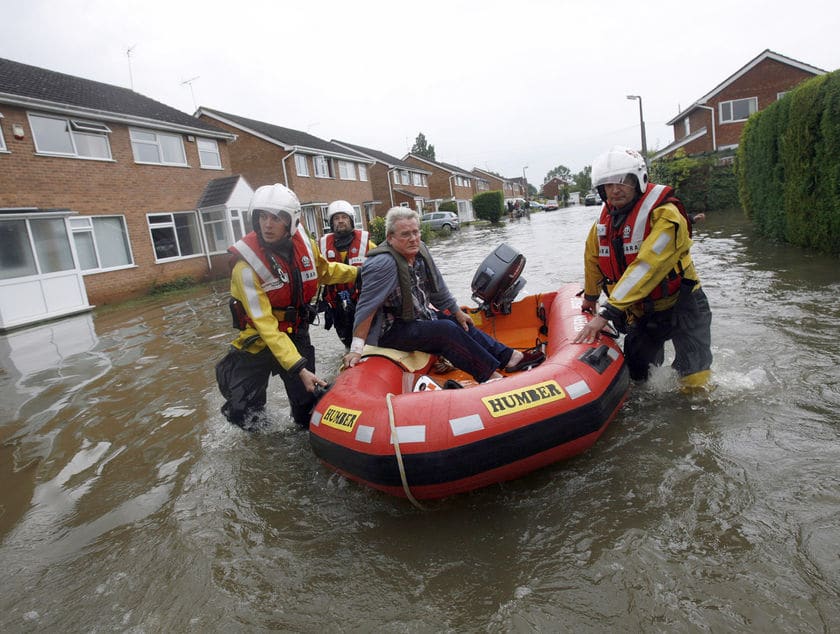 The Government was surprised today t learn that heavy rain is likely to cause flooding.

Yet, as Britain was hit by more than 200 flood alerts today, a Government spokesman said: “Who could have predicted such a thing?”

Campaigners have been demanding extra money for flood defences for years, but budgets have been slashed, creating havoc in towns and villages across the UK.

One flooding victim said: “Without spending more money, heavy rain will cause flooding as sure as night follows day.

“Only the Government seems surprised by this.”