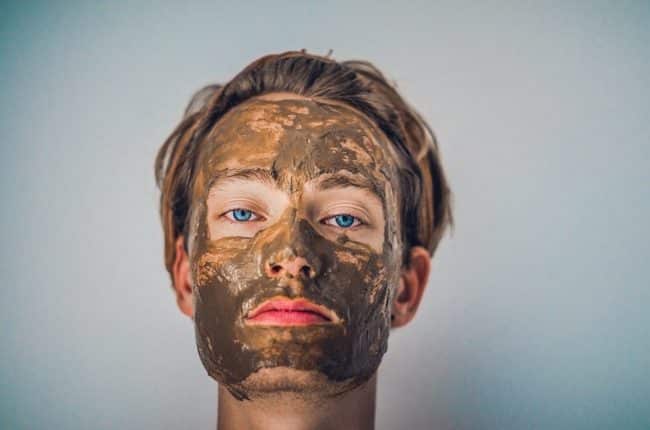 Soap-dodging Norfolk peasants are scared to visit The Wash because they fear it means having to get cleaned up.

Most of the county’s residents have refused to ever go near the wide estuary that links Norfolk with Lincolnshire.

Unable to read, generations of families have been unable to determine that The Wash has nothing to do with soap and water.

Tourism official Andy Mehen, 40, said: “Plenty of Lincolnshire people enjoy The Wash, and we have visitors from Cambridgeshire, Suffolk and beyond.

“But the people of Norfolk fear it is something to do with having to wash, and so they stay away.”

Earlier this year the Suffolk Gazette reported how Norfolk people had been told to wash occasionally.

Health experts said it was no longer acceptable for them to be so filthy.

And they warned disease and cases of festering sores were on the rise.

Now they are trying to educate the Norfolk peasants about The Wash.

Lorraine Fisher, 34, said: “Once we eventually persuade them that The Wash does not involve soap, perhaps they will begin to visit the area, which is truly beautiful.

“And while they’re at it, they may as well go in the sea.

“It’s a bit sneaky, but at least that way they’ll never realise they’re getting a bit cleaner.”

The news comes days after it was revealed Norfolk women were being allowed to drive on the public roads for the first time.

It follows decades of campaigning that the remote county should drag itself into the 21st Century.