The closure of the Suffolk-Norfolk border caused chaos on the A140 today, with traffic queuing for miles.

As relations between the counties descended perilously close to all-out conflict, Suffolk officials closed the border with Norfolk to ensure migrants and spies were not moving south into the county.

But the new checkpoints caused rush-hour misery for law-abiding Suffolk workers trying to go about their business, with tailbacks of ten miles reported on the A140 near Eye. 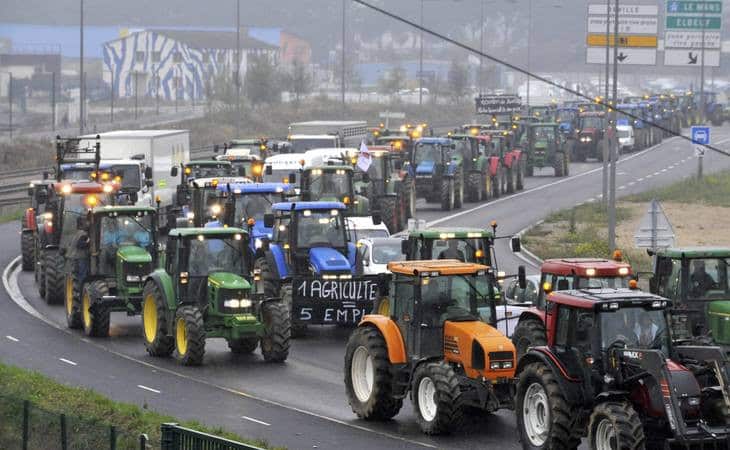 Early-morning commuters stuck on the A140 today

Police were called to calm tempers of those farmers simply trying to get to their fields just over the border.

Even when the vehicles got to the checkpoints, they were met with chaotic scenes and further delays as officials spent most of the time trying to throw Norfolk migrants back over the border.

Checkpoint Charlies: Workers stuck in more delays at the border

The border closure follows similar measures taken in countries across Europe to stem the tide of migrants.

Only recently the Suffolk Gazette revealed how officials here were trying to stop the flow of Norfolk country bumpkins into the county, including the infamous Edna Spratt, from Dereham, who is desperate to escape from her hovel hellhole. 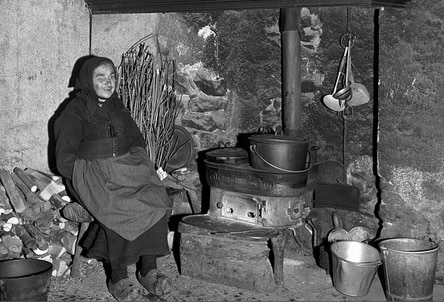 Norfolk filth: Edna Spratt, who lives with her brother and their 14 children

It is expected the border will be re-opened tomorrow after assurances from Norfolk that patrols were being increased there to turn back migrants.

Please support our running costs by clicking here and buying us a beer!
[olimometer id=1]