Britain’s leading newspaper, the Suffolk Gazette has officially completed its £4 million headquarters move to The Greyhound pub in Ipswich. 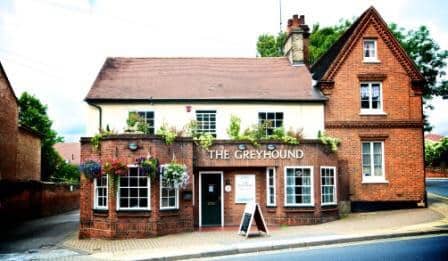 Mr Young said: “The Gazette corporate team needed an HQ with important facilities like beer. This helps the creative process and the production of world-beating news investigations like the police Apache helicopter blowing up a vicarage.”

The new line-up of the Suffolk Gazette board was also revealed today by the company’s corporate communications director, Simon Young.

“What landlord wouldn’t want Simon Young as a customer?” he said. 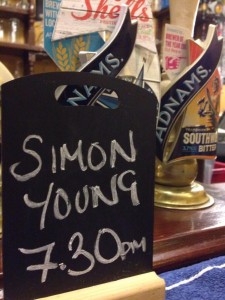