The huge border wall being built to keep Norfolk migrants out of Suffolk has been painted to look like a giant Portaloo to reflect what lies north of the county line.

Our exclusive photos show work on the project at Brandon, which we first revealed on April 11, has got off to a flying start and will soon be extended for the length of the border.

“We wanted the Norfolk Suffolk border wall to look like a giant Portaloo to warn Suffolk residents about the danger of crossing the border into Norfolk, where it is a bit s*it,” one of the security bosses told us.

He added: “There is a secondary benefit, whereby any Norfolk peasant approaching the Suffolk border sees the wall as being in the colours of Ipswich Town Football Club. It should, therefore, deter them from trying to sneak across.” 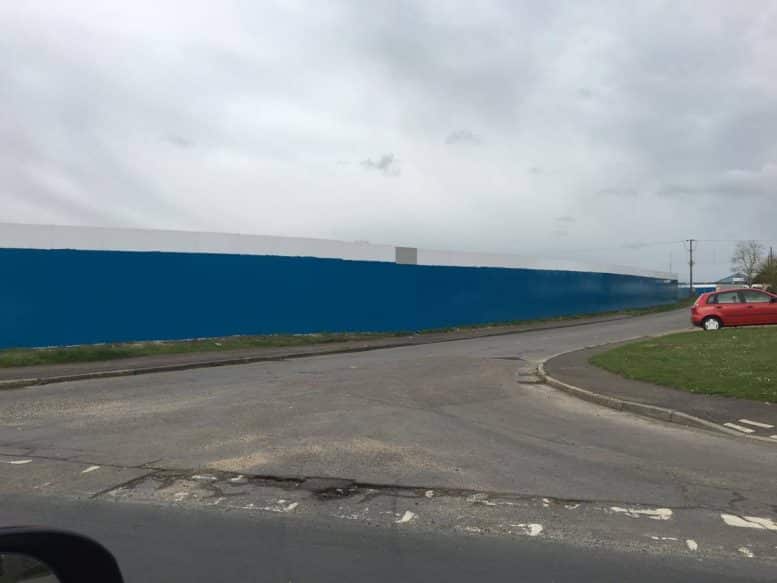 Portaloo sunset: at the end of the day, no-one wants to go to Norfolk 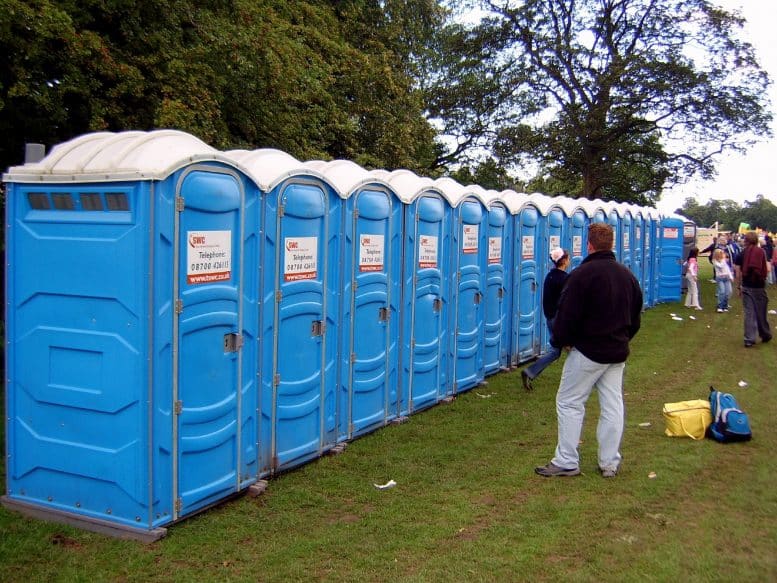 Festival goers answering the call of nature will now be reminded of life in Norfolk
The railway crossing at Brandon is being changed to Checkpoint Barley to allow those who really need to travel between the counties to pass through the wall into no man’s land, provided the Norfolk lot have the correct paperwork.

We first revealed the Norfolk Suffolk border wall on April 11, when work was just starting. Security staff will now be extending it across the remainder of the 80-mile border. 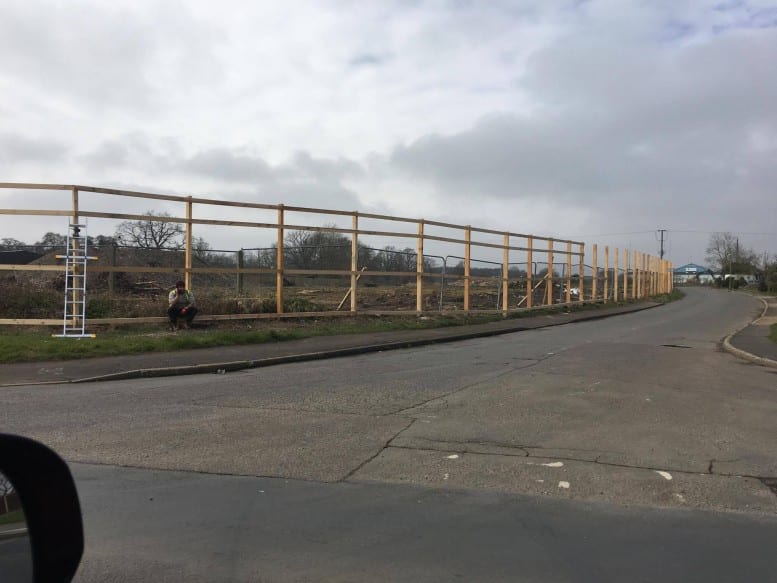 Flashback to when work started on the wall earlier this month