A Suffolk gardening company is bidding to rescue one of the doomed BHS shops and rebrand the business as British Gnome Stores.

But one flagship outlet could be transformed with a gnome makeover.

“We may only be able to afford one store in Ipswich to begin with,” said a spokesman for Bushbrand.

“Many people still call BHS by its old name, British Home Stores, and we hope to capitalise on this. While the BHS brand is ailing, gardening is having a boom time and our gnomes are always in big demand.

“Many people buy one gnome for a bit of a joke, then they fall for the loveable little rogues and they begin huge collections.” 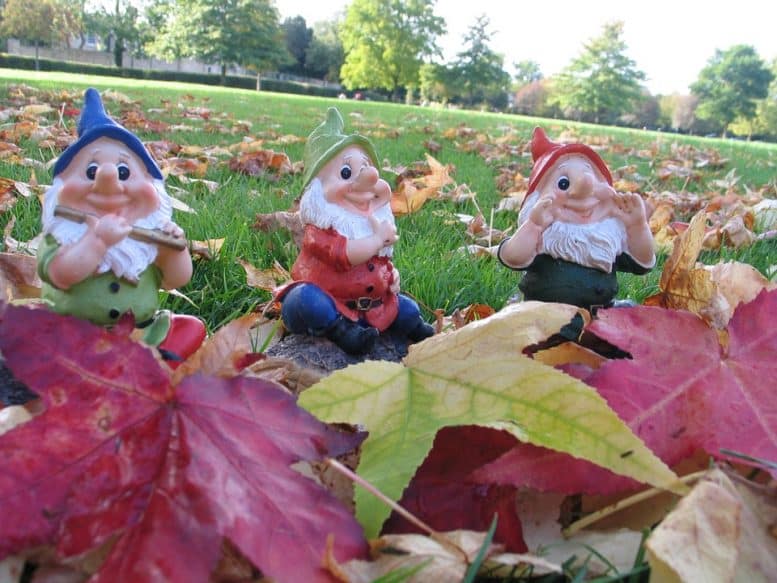 Former Prime Minister John Major’s family were gnome-makers and during his era there was a resurgence in the cheeky little garden decorations.

“We prefer to think of them as garden sculptures. There is a great deal of snobbishness from people who have garden statues of cherubs reading books, while decrying those who want a mooning gnome or one carrying a little bucket of carrots.

“If our company is successful in our negotiations with the BHS administrators we will have a giant department store of gnomes just in time for the gardening season.

“Then we hope to have British Gnome Stores all over the country.”

The demise of BHS is seen as the biggest failure on the British High Street since Woolworths collapsed in 2008.