Are retro games enjoying something of a revival? 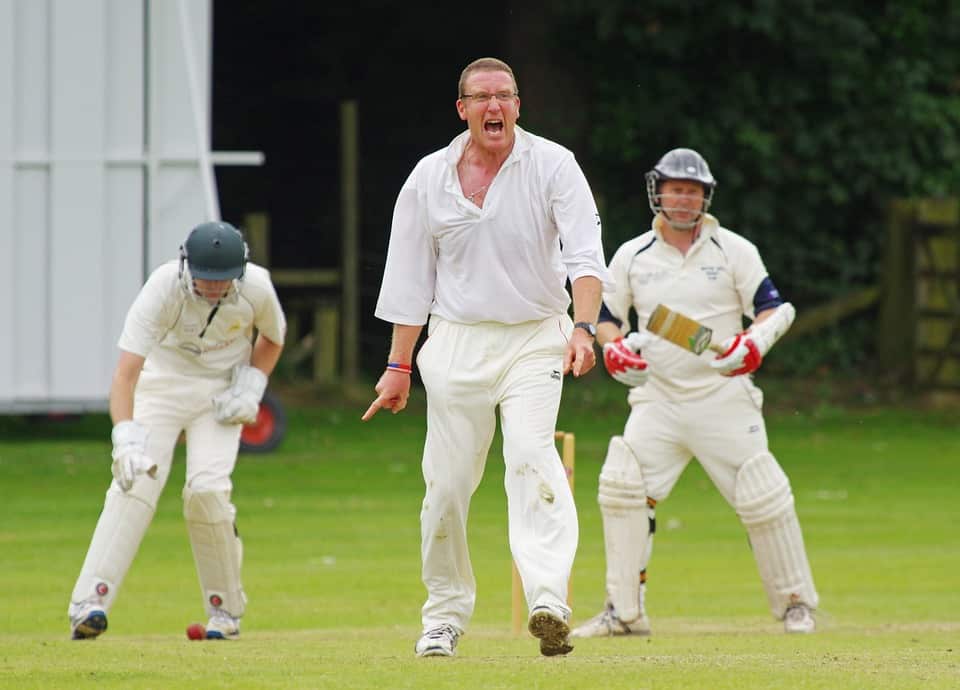 Cricket’s ruling body is investigating a six-fingered Norfolk spin bowler who is breaking records with his extraordinary technique.

Bubba Spuckler, 37, uses his extra finger to generate astonishing spin on the ball, bamboozling batsmen who never quite know which way it is going to turn.

Spuckler has been tearing up the Norfolk Cricket League this season, taking an incredible 72 wickets for his side Downham Market in just nine games – at an average of just 8.2 runs per wicket.

But opposition teams have complained that his extra-fingered skills might be illegal, or at the very least be against the spirit of the game.

Now the England and Wales Cricket Board (ECB) has launched an inquiry.

Officials have been sent videos of Spuckler’s six-fingered bowling technique, and will study the tapes before interviewing him.

Spuckler, who runs a smallholding growing turnips with his sister and their eight children, may have to travel to London for the face-to-face showdown.

ECB spokeswoman Lorraine Fisher, 34, said: “Strictly speaking there is nothing in the rules of the game that caters for bowlers with six fingers.

“We realise this has been an issue in Norfolk for generations, but it is the first time teams have made an official complaint.

“Of course, if Mr Spuckler was a rubbish bowler, we would never have heard anything about it.”

It is unclear what punishment might be served if it is found Spuckler had spun his way into trouble, but he might be banned from bowling altogether.

His club captain, Mike Mayhew said: “He’a rubbish batsman, so he would likely be dropped from the team.

“But we hope it doesn’t come to that. His spin bowling is bewitching – he can generate vicious off-spin or leg-spin, and even our wicket keeper can’t read him.”

Had he taken up the game when he was younger, experts say he would have represented his county – and could possibly have made the England team.

Meanwhile, there is still no sign of the Norfolk man who got lost on his spin bike.