The airline believes it can tweak its winning low-cost flights formula to grab out-of-this-world business from Richard Branson’s Virgin empire.

Ryanair has identified the RAF Mildenhall airbase in west Suffolk as the likely HQ for its space enterprise once the U.S. Air Force leaves the site in 2020.

An insider revealed the airline was interested in undercutting Virgin Galactic by hundreds of thousands of pounds a flight.

Savings would be made by cramming more passengers onto each trip into orbit, and making them pay a premium for drinks and snacks on board.

“While Virgin Galactic will only attract the very wealthy, our plans will open space travel to the common man,” the Ryanair source said.

He added: “We see space flights being a viable alternative for stag parties who currently fly out boozed-up to Poland, Czech Republic or Amsterdam.” 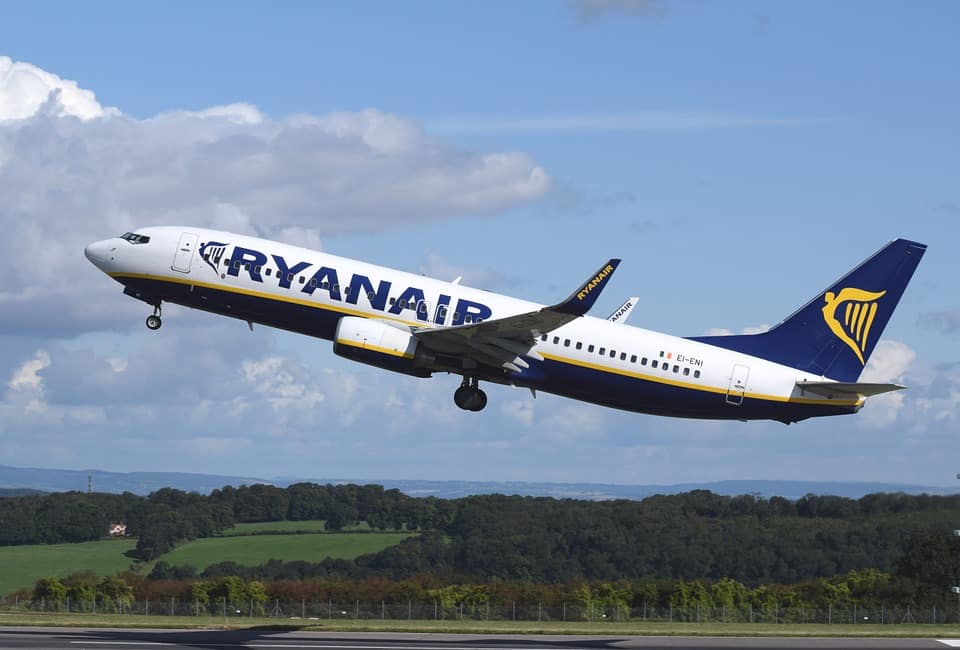 Virgin Galactic has been working on developing its space flights for years. Its US-based program suffered a major set back in November, 2015 when a test flight crashed, but that has not deterred the hundreds of people who have already stumped up the $250,000 price to go to space when the first flights are expected in a few years.

Ryanair expects to develop its craft within months. Passengers will be expected to pay just £1,000 for the chance to go into orbit, a significant saving.

But they will not be allowed to take any baggage on board unless they pay £50,000. Nor will there be any reserved seats. Instead, passengers can pay £10,000 for priority boarding.

That has not deterred some from signing up for Ryanair low-cost flights already. Barry Smith, 43, a plumber from Haverhill, said: “I’ve signed up – the chance to fly into space is a once-in-a-lifetime opportunity.