Newmarket could lose out after new TV deal is signed

When the big bosses of horse racing in the UK announced that from next year ITV would have the rights to broadcast races on TV, many thought Channel 4 would be the big loser of the new deal. But after looking closely at exactly what deal has been signed with ITV, many people fear that smaller racecourses like Newmarket could lose out on a lot of publicity.

Although ITV regularly attracts more viewers than Channel 4 on its main channel, there are reports that only 34 of the year’s fixtures will be broadcast on ITV1. The rest will be shown on ITV4, which often struggles to reach even a fraction of the viewership that Channel 4 gets for its horse racing. That means that some of Newmarket’s big races, including the 1000 Guineas, could see a big fall in viewers as it’s predicted that the races will be shown on ITV4.

The 1000 Guineas race already struggles to market itself as a big event on the ever busy racing calendar, but moving the race to ITV4 could mean that even fewer people see the race. Only the big races like the Grand National and the Cheltenham Festival will gain the benefits of the wide-reaching audience power of ITV1 when the contract comes into force on New Year’s Day. The move down the channel listings from Channel 4 to ITV4 could really impact on the profitability of the race. 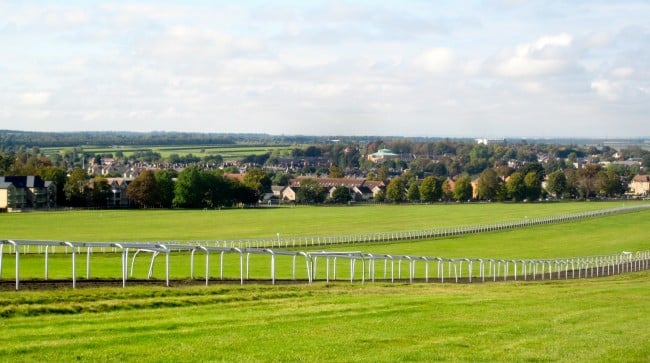 Although there are still a few weeks away, the attention of the horse racing betting market is already firmly focused on the Cheltenham Festival. It’s expected that more money will be placed on the big races like the Gold Cup over the four-day event than Newmarket sees in months of race meetings combined. Even some of the festival’s lesser known races like the JLT Novices Cup are attracting a lot of attention. At the moment, horse racing betting site Coral have seen a huge amount of interest in the race after the second favourite Bristol De Mai put a good performance in the recent Novices Chase at Sandown. The horse is currently 10/1 to win the Novice Cup, but those odds could easily fall in the weeks, days or even hours before the big race. Luckily Coral will have all of the latest horse racing betting news in the lead up to the festival on their blog, with a handy ‘bet now’ option if you agree with the horses they’re tipping for success.

The bosses of Newmarket are still hopeful that the new deal will see even more viewers witness their races on a regular basis. In a recent interview with The Guardian newspaper, the regional director of the Jockey’s Club Amy Starkey said that they’re seeing it as an opportunity rather than a down grade to a lesser known TV channel. She said that the deal is “fantastic for the sport, in terms of the reach and exposure that ITV can provide.” She says that they are still in discussions with ITV about what races will feature on what channel. But it’s likely nowhere near as many as the 17 races broadcast on Channel 4 this year from Newmarket will be shown on ITV’s main channel next year.