Smartphone sensation Pokemon Go has been banned from Norwich after gamers started throwing balls at locals who look like weird freaks.

The game, which has taken the world by storm, allows players to track down and catch monsters and strange-looking creatures in the “real world” using their smartphone camera.

But police in Norfolk have received many complaints of locals being attacked because they look just like Pokemon characters with extra limbs, strange shapes and fantastical habits.

Now Nintendo, the company whose shares have rocketed 50% since the game launched and instantly topped the download charts, has had to block participation in Norwich using in-built “geo-block” technology.

A spokesman said: “Following advice from Norfolk Police, we have withdrawn the game from Norwich because local people look so much like Pokemon characters including Charizard and Squirtly. The little duck has also caused issues in Norfolk because of its webbed feet.” 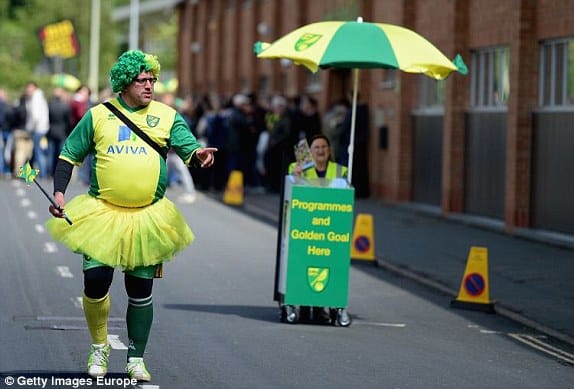 Norwich man Bubba Spuckler complained to police that he had been assaulted 15 times in Norwich city centre in the last week alone. He told the Suffolk Gazette: “People on their phones are playing this Pokemon Go game and spotting me on the street. Assuming I am some sort of weird, deformed creature, they throw balls at me and try to catch me. It’s very upsetting.”

And another Norwich person, who asked not to be named, has also been captured 14 times while going out shopping to the local supermarket. 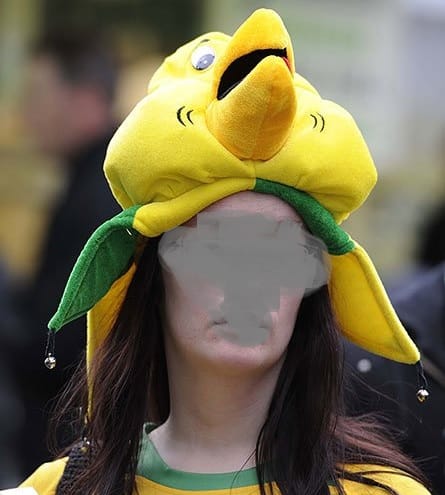 The woman said: “First they would point their phone at me, then say something like, ‘There’s Magmar’, and they throw stuff at me. It’s scary.”

A spokesman for Norfolk Police said: “We can confirm Nintendo has banned Pokemon Go in Norwich after several unfortunate incidents involving innocent locals.”

Norwich twins with itself to keep it in the family